Swallows back in Motsepe League?

Moroka Swallows are believed to have bought a status in the ABC Motsepe League as they seek a return to prominence. 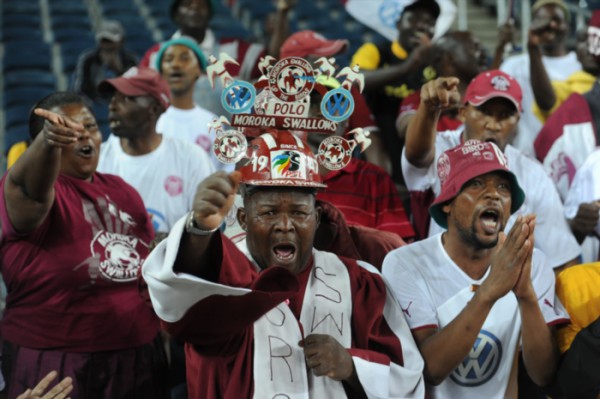 Rumours have been flying around claiming that Swallows have acquired Orange Vaal Professionals’ status but Phakaaathi could not establish whether these are true.

“Orange Vaal Professional has sold their ABC Motsepe status to Moroka Swallows. I didn’t see this coming,” wrote Sfiso Mtsi who claimed to be Professionals’ supporter on Facebook on Monday afternoon.

He added: “As Vaal and Orange Farm football supporters we are not happy by the decision that was taken by Orange Vaal Professional management to sell their status without informing us at their supporters. Like now Vaal is only left with Vaal Professional in the ABC Motsepe League. This thing of selling clubs is killing our kasi football. Last season it was Manco Milano and now OVP. What about players who worked hard to maintain the status last season even worse they competed to win the league. OVP management needs to give us good reasons.”

Phakaaathi will keep digging to find out the truth and will report here as soon as we get anything tangible on the story.

Baxter unhappy, says Chiefs were losing the game before Cole’s red card
2 hours ago
2 hours ago

Baxter unhappy, says Chiefs were losing the game before Cole’s red card
2 hours ago
2 hours ago