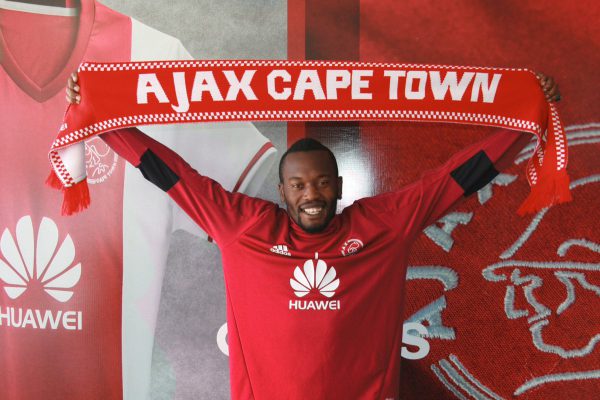 The 25-year-old impressed the Ajax technical team during a trial there and the Urban Warriors have wasted no time and tied the talented Meadowlands-born player to a long-term deal.

Nemukondeni says he is happy to have signed for the Urban Warriors.

“It is such a huge pleasure and privilege to have signed, being here is a great feeling and I don’t know what say,” he told the club’s website.

When asked about his nickname ‘Slyza Tsotsi’, he said: “I think it is because of how I dribble and the speed that I have, that is where the nickname comes from. I believe I can be a game-changer and I hope to succeed at Ajax Cape Town.”

ICYMI: We have completed the signing of Innocent Nemukondeni on a four-year deal 🖊️📄