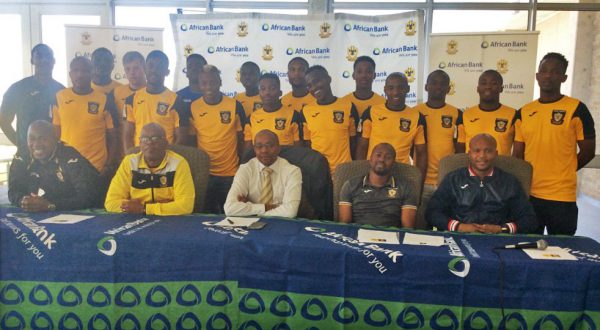 It is not clear at the moment whether Ian Palmer’s side bought the two youngsters – Thabang Kgathlanye and Mpho Khumalo – straight out or they are on loan at Amathol’mnyama.

There are also players from Absa Premiership teams like Orlando Pirates, Chippa United and Bloemfontein Celtic among the new Bucks signings.

“It’s been a busy off-season for the team as we have been working tirelessly to compile a competitive squad for the upcoming season,” said the team on their website on Tuesday.