Pitso, Kekana get the nod for Gauteng awards

Mamelodi Sundowns coach Pitso Mosimane and skipper Hlompho Kekana are in the running for the 2017 Gauteng Sports Awards. 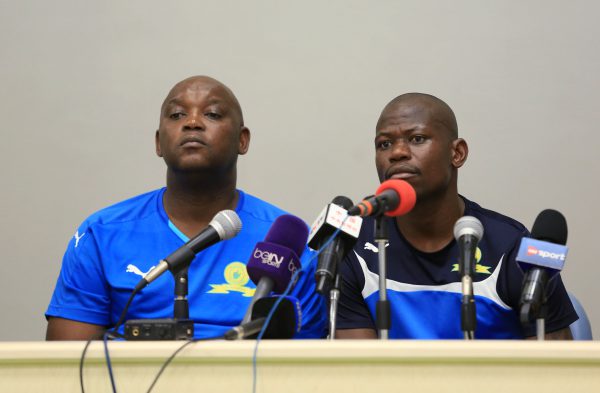 The nominees were announced at the Greenhills Stadium in Randfontein on Friday.

Sundowns has also been nominated for the Sports club of the year category for their brilliant showing in the last couple of months.

Masandawana won the the Caf Champions League as well as the Caf Super Cup in continental competitions flying the South African high.

Meanwhile, Banyana Banyana skipper Janine van Wyk has been nominated for the Sports Personality of the Year category.

The Gauteng Sports Awards are set to take place at Silverstar casino on October 1.