I stayed to fight for my place at Pirates – Kutumela

Orlando Pirates striker Thabiso Kutumela says he didn’t ask for a transfer from the club because he feels he needs to fight for his place at the Soweto giants. 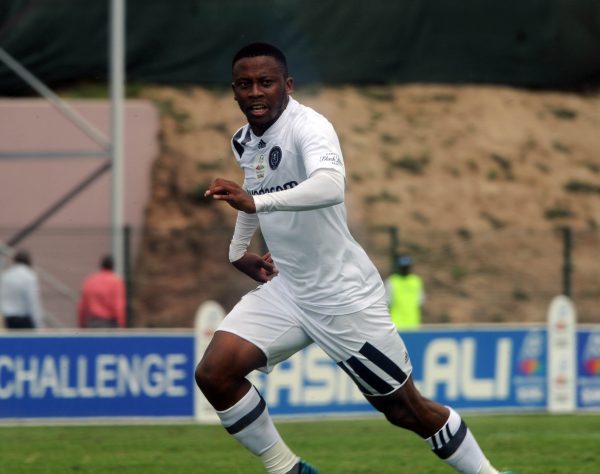 Kutumela was hardly used last season at the Buccaneers and was among players expected to leave during the winter transfer window.

“The new coach (Milutin Sredojevic) is always encouraging us and is like a father to us,” said Kutumela as quoted on Isolezwe on Monday.

“I didn’t ask to be loaned out because I want to fight for my place in the team. I believe that if I work hard I will get my chance and I will grab it with both hands,” he added.

Kutumela was on his element as he helped Pirates to a 2-1 win over AmaZulu in the MultiChoice Diski Challenge in Durban at the weekend.

“I am happy that I scored two goals because this should help me rebuild my confidence and return to the form I was in during my days at Baroka,” he said.