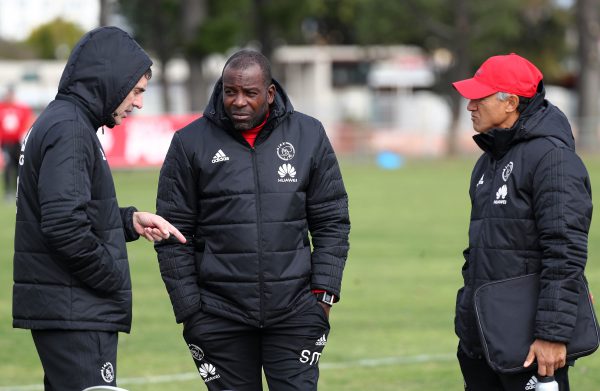 “He was offered to us and was here on trial. After one training match‚ everybody said. ‘that is a good player’‚” Menzo told the media at Ikamva.

“He’s a right-footed defender, strong, and coming from Burkina Faso, he’s probably not bad – with all due respect – the best education there, and at this level, there is always room to improve,” he added.

The 23-year-old defender could make his debut for Ajax when they take on Polokwane City in a league match on Friday, depending on whether or not he gets his work permit.

Ajax are also hopeful that they may get a work permit for Ejike Uzoenyi in time to meet Rise and Shine.