Cape Town City coach Benni McCarthy is impressed with Nedbank Ke Yona skipper Kamogelo Mogotlane, who is on a month-long trial at the Mother City-based club. 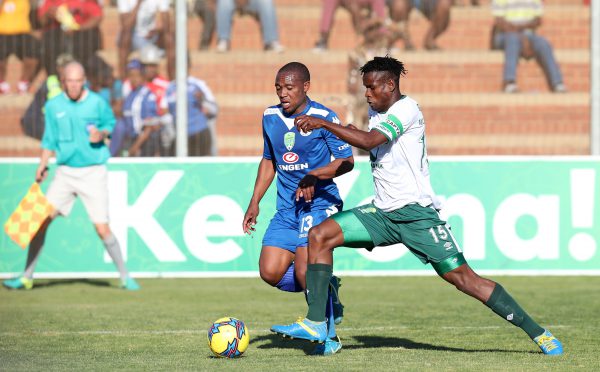 The City coach says it is very rare to find a left-footed centre back nowadays and Mogotlane has a great future ahead of him.

“He is a solid boy, young but determined. He is a future player, a rarity, a left-footed center-back. You hardly get them these days. Once he gets a bit more accustomed to training and playing at this level, you know, maybe in a year’s time after being shown the ropes, he could turn into a real player. He is a great future prospect and I like him,” said McCarthy.

Mogotlane, meanwhile, has promised to work hard so that he can secure a contract at City.

“Nedbank has really given the Ke Yona Team a great platform. I have promised myself to put my best foot forward, work hard and hopefully get a contract with a team as big as City,” said the Mpumalanga born player.

ALSO READ: I can be better than Khune – Ke Yona goalkeeper