Baxter has also called up midfielders Bongani Zungu and Andile Jali, who are both suspended.

Jali will serve one match after collecting two yellow cards in the qualifiers, and will be available for the away leg, while Zungu has been included pending a Fifa disciplinary case, which will sit on the 1st of November, to look into the red card he received in the clash against Burkina Faso.

Baxter has kept the bulk of the squad that defeated Burkina Faso 3-1 earlier this month (7 October 2017) in a Fifa World Cup qualifier at FNB Stadium.

He welcomes back the defensive partnership of captain Thulani Hlatshwayo, who was out injured in that match as well as Erick Mathoho and Dean Furman, who were both suspended.

“In an ideal world I would love to have all the players available for every match, but we know it is not possible. In Zungu’s case, we will await the outcome of sitting, but we have a job to do, and if you thought playing Burkina Faso was a world cup final, I can tell you now that playing Senegal is much more important than that,” said Baxter.

“We have only one option – to win the remaining two games and book our ticket to Russia. Everyone, myself, the players, the association, media and the public – is well aware that anything less than victory in both matches will be curtains for our world cup aspirations. We did well against Burkina Faso, so we have to keep on believing that is it is very much possible to qualify. The good thing is that it is all in our hands.”

Bafana Bafana will then travel to Dakar to take on the Lions of Teranga on Tuesday, November 14, at Stade Leopold Sedar Senghor.

Burkina Faso and the Cape Verde Islands are tied on six points – both are left with one game. 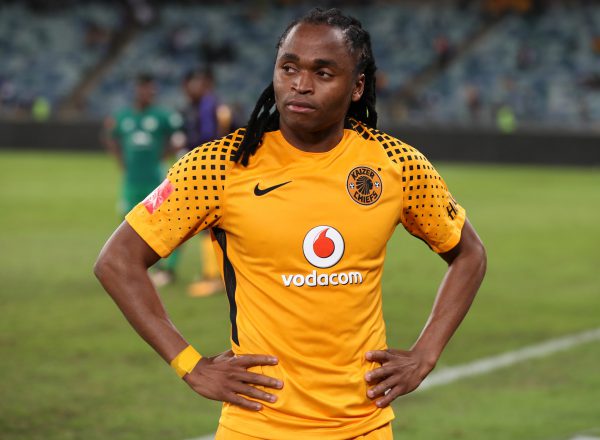