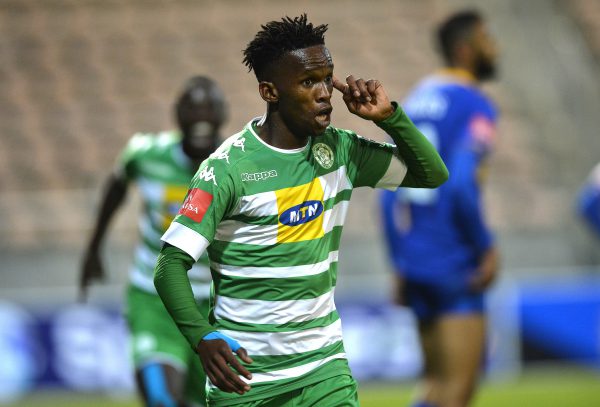 The skilful player has been used as a super-sub by coach Veselin Jelusic in Celtic’s last couple of games and has been very instrumental, particularly in their 2-1 victory over Platinum Stars to book their spot in the semi-finals of the Telkom Knockout.

Mahlasela set-up the second goal which was eventually the winning goal in this game.

“Talent alone is nothing if you don’t put enough effort in it,” said Mahlasela. “I always want to work hard to do better than I did in my previous games. That is all it takes to grow as a player, one has to work very hard to ensure that they improve.”

Mahlasela will once again be one of the players to look out for Phunya Sele Sele when they face Polokwane City in the Telkom Knockout semi-final clash at the Peter Mokaba Stadium on Sunday.