What many may have seen as a hindrance to Kaizer Chiefs' ambitions when a few senior players got injured may yet prove to be just what the team needed to end their two-and-a-half season trophy drought. 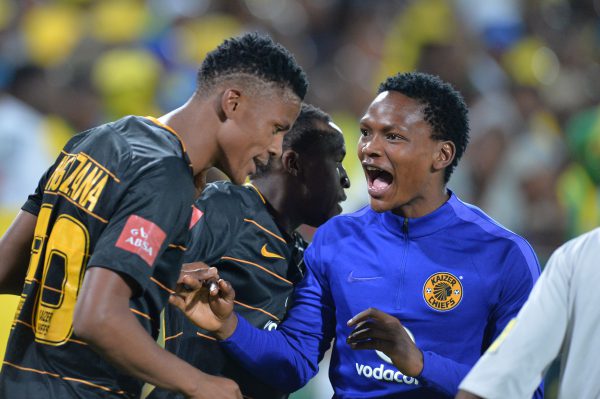 The youngsters who seemed a little undercooked when called upon to fill the positions of the likes of Tsepo Masilela and Ramahlwe Mphahlele have been doing well, helping Amakhosi to the Telkom Knockout semifinals where they play Bidvest Wits at Bidvest Stadium at 3.30pm this afternoon.

One of the players who has taken the role and run with it is Philani Zulu who was a virtual unknown when he was signed by the Glamour Boys as he had spent the past season training on his own at Maritzburg United following a contract renewal dispute.

He said he didn’t expect to get regular game time so early. “Having not played as much as I would have hoped last season, my hope was to come and learn but because of the support from the coach I adapted easily.

“The passion I have for football kept me going. I have personal goals. Football is a short career and you have to make the best of it.”

And one of the things that “Mageba” has had to learn quickly at Amakhosi is that every game they play is a cup final for the other team.

“Every team who play against Chiefs gives more than 100%. This match against Wits is a final before the final and whoever wins it will have a better chance to be eventual winners of this cup. But winning this game is the most important thing right now.

“We are looking forward to it. It’s been three seasons now if you count this one without a trophy. And it’s all in our hands, we have to win the game and from there on look to the final,” he said.