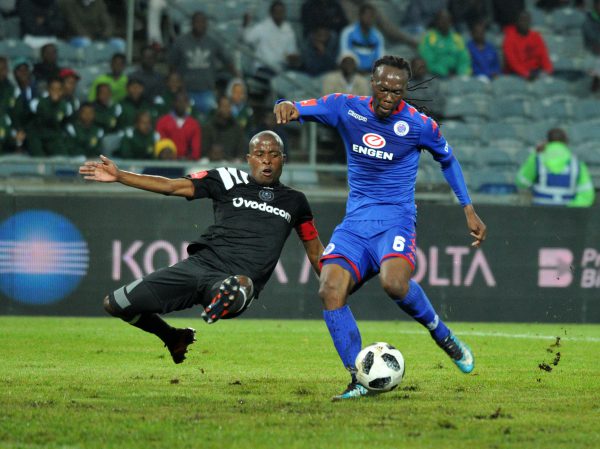 This is after the Buccaneers recorded their seventh draw of the season, following their 0-0 stalemate with SuperSport United at the Orlando Stadium on Tuesday night.

“We are playing well. Our problem is that we are not converting our chances. If you look at all the games we have played. We had good spells of domination but it doesn’t count when you don’t convert,” said the Bucs skipper.

READ: We could have done better – Tinkler

Matlaba added that they will have to forget about having played to a draw and rather focus on the positive side which was a better second half for them and they should take it to their next league game against AmaZulu FC at the same venue on Saturday.

“We drew today, it is water under the bridge. We will take the positives of the second half and put it into the AmaZulu game.”