I never thought my career would end overnight – Haskins

It was back in 2013 when Mark Haskins faced the harsh reality of not getting his contract renewed at SuperSport United. 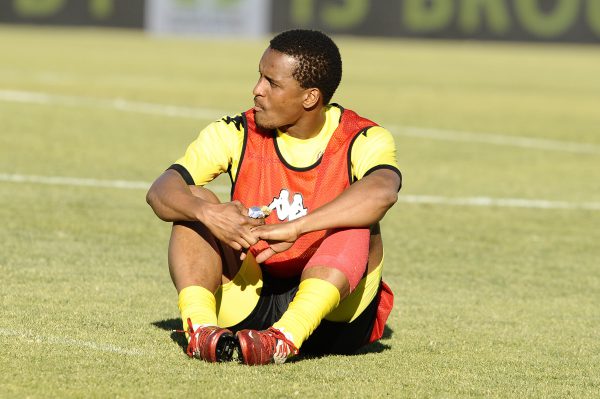 The 36-year-old did not anticipate that he might find himself without a job, particularly after playing the entire match during SuperSport’s 1-0 loss to Kaizer Chiefs in the final of the Nedbank Cup that year.

After his SuperSport departure, Haskins decided to hang up his boots from professional football.

The former Moroka Swallows midfielder is part of the Catalonia FC outfit that is playing at this year’s Walter Sisulu Discovery Soccer Challenge, currently taking place at the Nike football centre in Soweto.

Surrounded by youngsters with big dreams of playing in the professional ranks, the former midfielder reminds them not to neglect their studies while chasing their football dreams.

“Football has the capacity to break your heart as a human being,” said Haskins.

“This is one reality I believe every aspiring professional player should know and be well aware of. And the reason why I say that it’s because so much talent in this country, which makes any player plying his trade in the elite league disposable anytime.”

“I, for one, never thought my career would end overnight. I had 12 years of playing experience when SuperSport opted not to renew my contract. That’s why a ballance between football and studying is very important.”