AmaZulu coach, Cavin Johnson, is not worried about rumours that his job at Usuthu is not safe following a string of unsatisfactory results and remains committed to his philosophy. 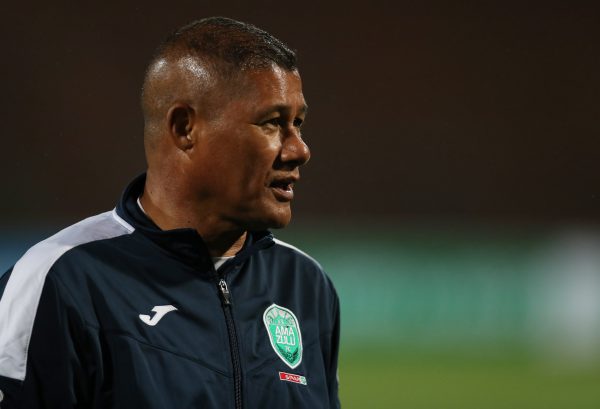 Some sections of Usuthu supporters have raised their concern with the status of the team and have asked for a ‘peaceful’ meeting with the coach where they aim to voice their frustrations.

Among things that fans are unhappy about is Johnson’s insistence on using young and inexperienced players ahead of the tried, tested and trusted like Mabhuti Khenyeza and Siyabonga Nomvethe.

Speaking to Phakaaathi this week, Johnson said: “We are all under pressure don’t we? No coach can confidently say they are comfortable. It is the nature of this job.”

Asked if he would be looking to reinforce his backline with at least two formidable and experienced central defenders, Johnson said he would rather give the ones he has a chance to grow and learn.

Phakaaathi however understands that Usuthu are looking to fortify their defence and have approached Orlando Pirates with a view of getting unsettled Ayanda Gcaba and Marc Van Heerden to join them.

ALSO READ: Abraw hopes to save AmaZulu from the axe

I'm a businessman, says Katsande after bagging first goal for Sekhukhune
8 hours ago
8 hours ago

I'm a businessman, says Katsande after bagging first goal for Sekhukhune
8 hours ago
8 hours ago