Platinum Stars coach Roger de Sa is targeting 15 points in the second half of the season as he tries to save Dikwena from relegation. 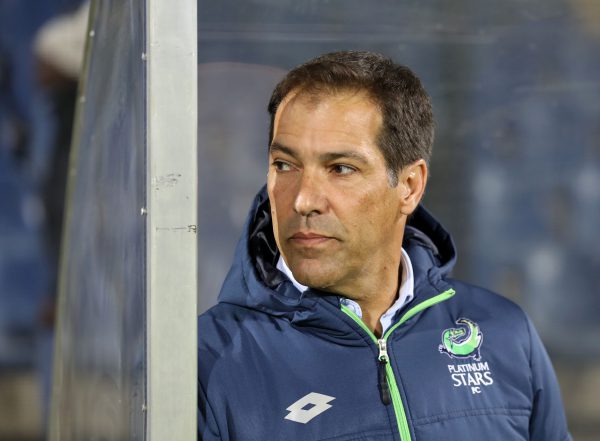 Dikwena have only managed to collect 15 points after 18 games so far this season and are bottom of the log.

De Sa admits joining the team when it was at its lowest hoping to save it from relegation. The former Pirates mentor says he has to work with what he has.

READ: Pirates’ search for striker continues after missing out on Brockie

They suffered a 3-0 defeat to Mamelodi Sundowns in their last Absa Premiership match.

“It’s always been a scrap from the day I arrived here really. When I arrived, we had three games‚ no points and we were bottom of the log,” De Sa told reporters.

“So, we knew it was always going to be a scrap. We targeted 15 points at the halfway mark which we managed to achieve.

“We are trying to target another 15 in the second round because that’s what it is.

“There’s no other way because we don’t have a big budget to buy a Brockie for a couple of millions. We have to do with what we’ve got.” 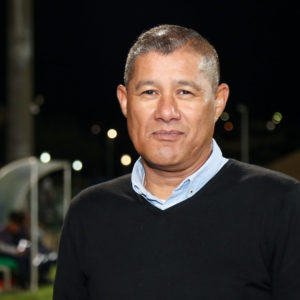 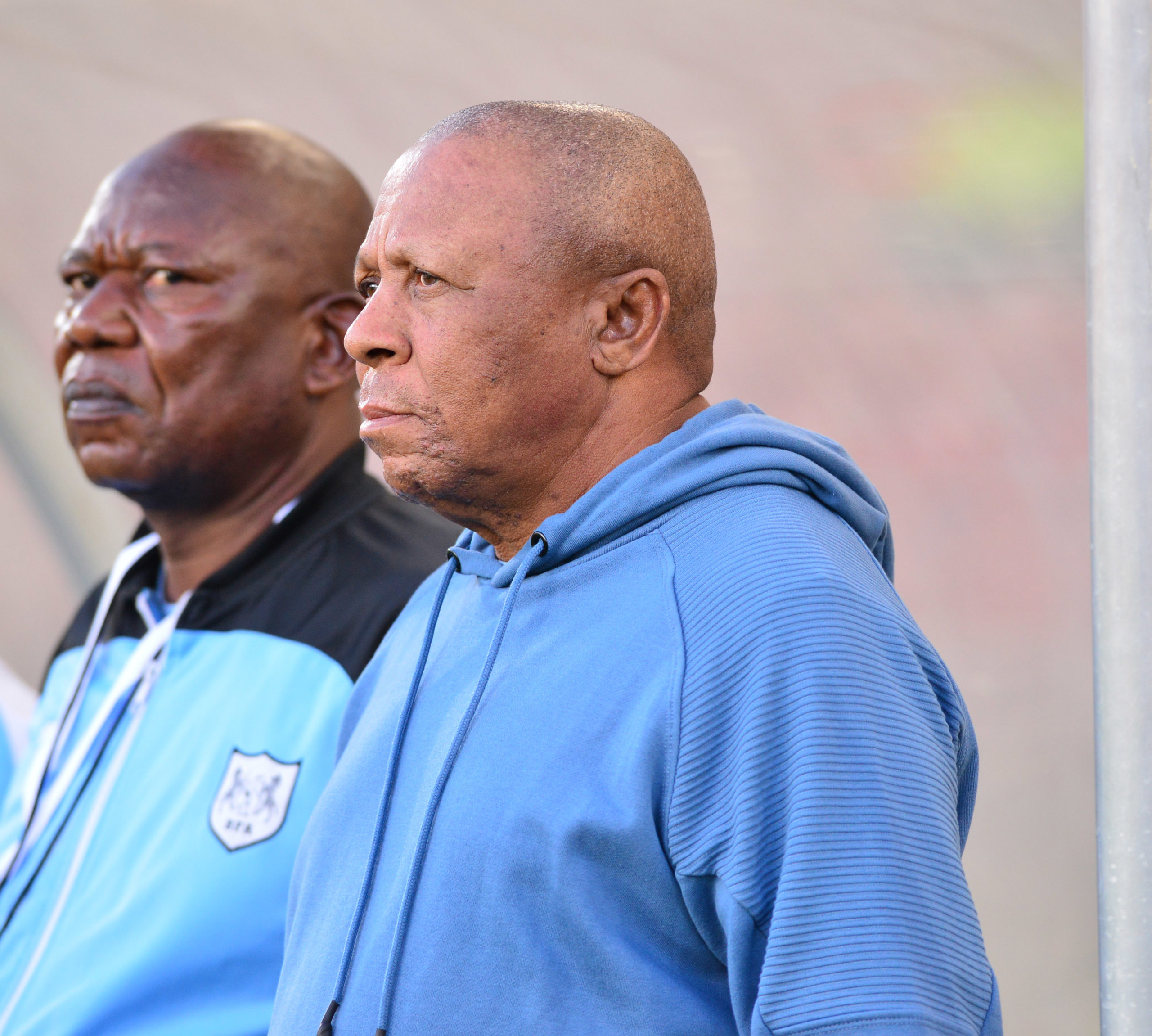 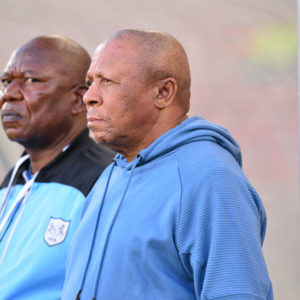 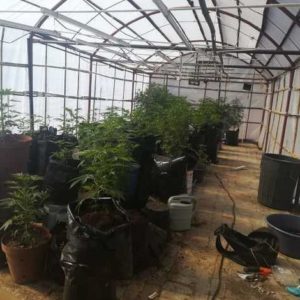