Orlando Pirates coach Micho Sredojevic is looking for more consistency from his charges ahead of their Absa Premiership clash with a struggling Platinum Stars side at the Royal Bafokeng Sports Palace on Saturday. 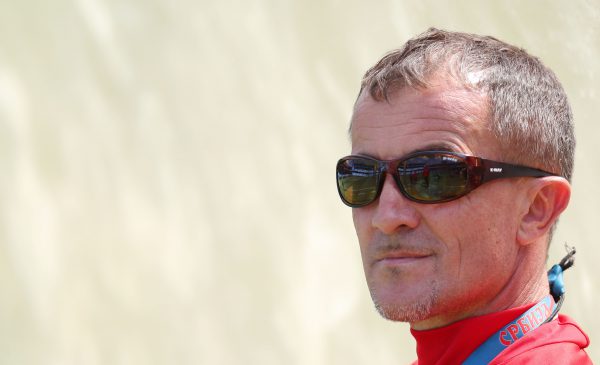 In their last three games, the Buccaneers have managed to register two wins and a draw after defeating Baroka FC and Mamelodi Sundowns, before playing to a 1-1 draw with Polokwane City at the Orlando Stadium.

The Serb wants his players to continue with the same mentality they had in their opening two games of the year, which saw them score six goals in their two wins.

“We need to work hard, dig deep and find that consistency. It’s important that we keep moving forward in a positive manner,” said the Bucs coach. “The first two matches are the standard that we need to keep following.”

READ: Pirates’ search for striker continues after missing out on Brockie

Their positive start to the season sees them occupying position six in the league standings after 18 matches. A win against Dikwena could see them jump into third place, depending on other results.

Stars, meanwhile, are on a quest to get themselves out of the relegation zone with the team presently sitting at the bottom of the log with 15 points after the same number of games as Pirates.

With the fight to get to safety very much on their minds, Dikwena defender Siphiwe Mnguni says his team-mates need to exploit Pirates’ defence and create a lot of chances so that they can score goals.

“We have to go all out against Pirates. We need to make sure that we work hard and win the game. Pirates are good in attack but their defence is not always on top. We have to work and create chances to score. That way we can score goals. It is going to take hard work, determination and hunger to score goals for us to win the game,” Mnguni, who is out of the game due to an injury, told the club’s website.