Bafana Bafana coach Stuart Baxter has revealed that he has been around the country trying to form partnerships with clubs and coaches on how to develop the players in the country, especially when it comes to playing competitions that are outside the Fifa calendar. 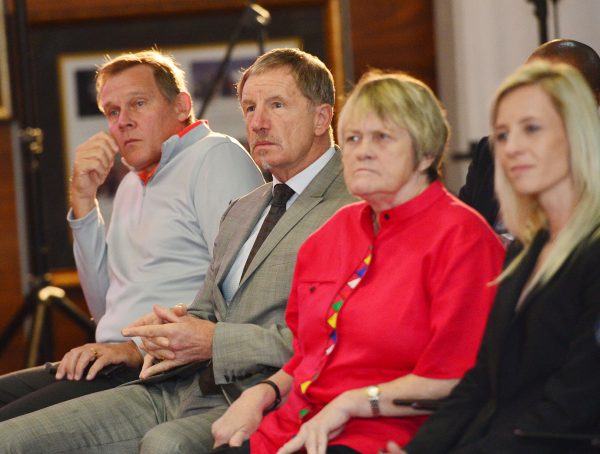 Baxter was speaking following the draw of the Cosafa Cup at the Safa on Wednesday with the tournament set to take place from May 27 until June 9 in Limpopo province. But it falls outside the Fifa dates and makes it hard for the Bafana coach to get all the players he wants to use for the competition.

“I have been around the country in the spirit of partnership speaking to clubs and coaches about this sort of thing. There has to be a partnership, we have to develop the players together, so the club will show as much patience and understanding as they can,” said the Bafana coach.

Bafana were seeded and will play in the quarterfinals against the winners of group A which consists of Madagascar, Mozambique, Comoros Islands and Seychelles. Group B consists of Botswana, Angola, Mauritius and Malawi.

Other teams who were seeded include tournament reigning champions Zimbabwe, who will play Group B winners, while Zambia will face Namibia and Lesotho will lock horns with Swaziland for a spot in the semi-finals of the competition.