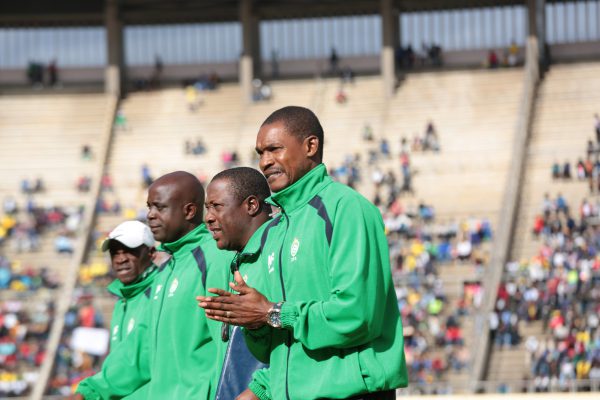 According to the Daily News, Chiefs have enquired about Mapeza’s availability, but were turned down by the reigning Zimbabwean champions.

READ: No offer from Chiefs for Baxter – Safa

“FC Platinum are aware that there is interest from South African clubs, but are not yet ready to release the coach since he has a running contract,” a source told the Daily News.

“Kaizer Chiefs were really interested and made some enquiries, but were turned away. In fact it is not Chiefs alone; there were a number of other South African clubs that also showed some interest, but nothing materialised,” added the informer.

Chiefs are without a full-time coach following Steve Komphela’s resignation in April after their 2-0 loss to Free State Stars in the Nedbank Cup semifinal.

READ: Mabedi not the right man for Chiefs – Motaung

Patrick Mabedi has been tasked with overseeing Chiefs’ preseason preparations.

Amakhosi are set to participate in the Maize Cup in North West this Saturday.

They play ABC Motsepe side Buya Msuthu in the first semifinal, with Chippa United taking on Free State Stars later in the day.