Khuzwayo ready to fight for game time at Pirates 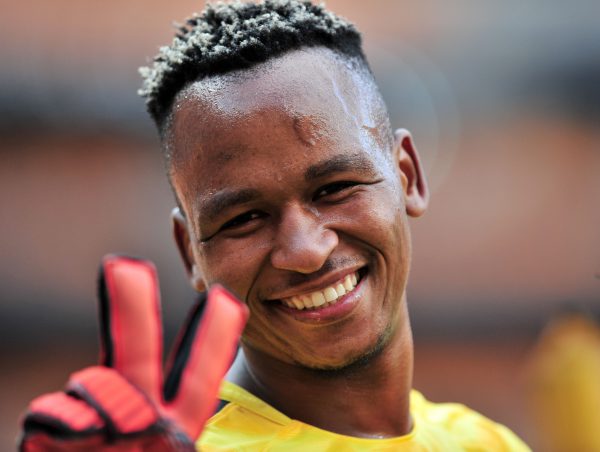 Khuzwayo joined the Bucs from rivals Kaizer Chiefs during the current transfer period.

The 28-year-old cited his lack of game time at Chiefs as the reason for leaving Amakhosi.

Speaking to Sunday World, Khuzwayo said he would once again adopt a professional approach at Pirates, the same way he did at Chiefs.

“If you have a player who’s not getting game time, sitting on the bench, still patiently waiting for his turn and working hard, those are the players that you need in a team,” Khuzwayo reflected on his time in Naturena.

“Those are the players you would never find moaning and groaning about anything, but accept that whatever is happening is what it is.”

“So with all those stats, I believe I really helped the team.”

On his new challenge at Pirates, Khuzwayo said: “It feels great to be back at home, I’m really excited. I’m ready to work,” he said, insisting that he was not fazed by the competition.

“When I decided to join Pirates, I was ready for anything. I’m here to learn from the other goalkeepers, all three of them. I believe that they are much older than me, and I’ll gain a lot of experience from them. I’m here to learn, I’m here for a new chapter in my life, and I’m ready for it.”

Fifa dismisses Safa appeal: No replay, no World Cup for Bafana Bafana
31 mins ago
31 mins ago

Fifa dismisses Safa appeal: No replay, no World Cup for Bafana Bafana
31 mins ago
31 mins ago