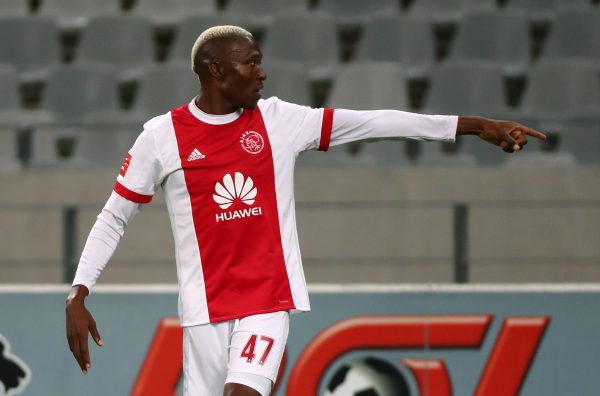 Before moving to Saudi Arabia, the Zimbabwean international scored 12 goals in 30 league appearances during the 2016-17 season for the Buccaneers.

“It was tough. I went through a couple of months without getting paid. The treatment was just not okay,” said Ndoro in an interview with SABC.

The last couple of months have been heavy on Ndoro, having recently parted ways with Ajax, a side he signed with after coming back from the Middle East. However, it was later found that Ajax were not supposed to field Ndoro, as it is against Fifa rules to play for three clubs in one season.

The Cape side were subsequently docked points in all the games that Ndoro played, which saw the club getting relegated at the end of the season. Ajax, however, successfully appealed the ruling.

The striker is currently training on his own at the moment while weighing up his options on which club to sign with next.

“There are many teams [who want to sign me], I just don’t want to go through the same situation I went through.”