Orlando Pirates fans will have to wait a little longer to see former Kaizer Chiefs goalkeeper Brilliant Khuzwayo make his debut for the club. 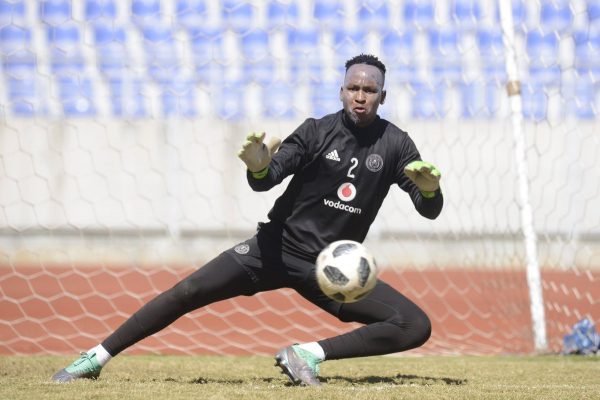 On Wednesday, Pirates announced Khuzwayo would be out for a month as a result of an ankle injury.

“Goalkeeper Brilliant Khuzwayo will miss the start of the league, as he is set to be out of action for between 3-4 weeks,” read a statement on the Pirates website.

“Khuzwayo will see an orthopaedic surgeon this week to remove screws in his ankle and to have a scope performed.

“Although not serious, this treatment is more of a corrective measure to allow the player to endure a pain-free season with the Buccaneers.”

Khuzwayo joined Pirates after leaving Chiefs at the end of last season.

The goalkeeper was quoted as saying he wanted to dethrone Itumeleng Khune as Bafana Bafana’s number one, but he has to wait a little longer to make his Bucs debut, let alone become a regular at Pirates.