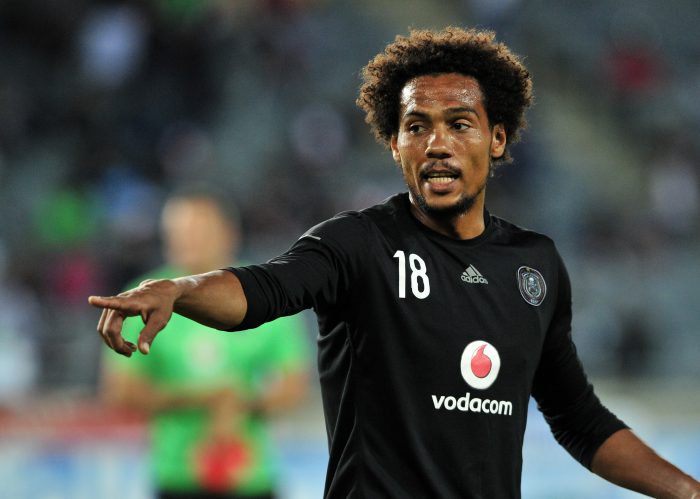 Sarr, who was released by Pirates at the end of last season, joins former Kaizer Chiefs and SuperSport United defender Sibusiso Khumalo at the Urban Warriors’ training ground.

“We have players on trial at the moment, two are players that have played in the PSL,” Ajax media officer Shooz Mekuto told Phakaaathi.

“Sibusiso Khumalo has been with the club since last week Thursday. Another notable player is Issa Sarr who was at Pirates, they are here working with the club.”

Ajax are preparing for life in the second tier of SA football after they accepted the Premier Soccer League decision to deduct points from them.

ALSO READ: Chiefs and Sundowns target to stay with Baroka