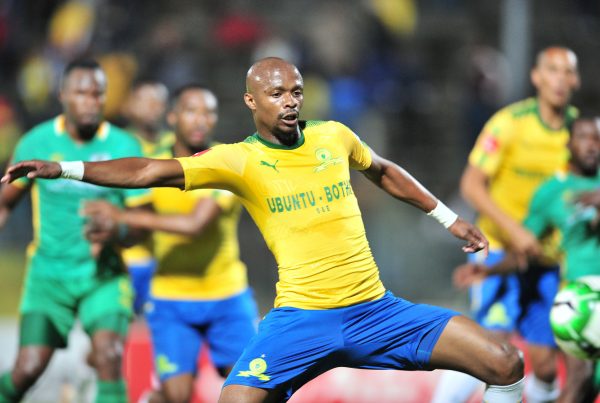 The Mamelodi Sundowns wing back appeared in court last Monday on charges of reckless driving and driving over the speed limit.

The 32-year-old soccer player was one of the 30 people arrested on July 29 and 30 for driving above the speed limit by the Gauteng Traffic Police’s High Speed Unit.

“The soccer player was caught in his Silver Toyota Quest,” spokesperson for the department of community safety Ofentse Morwane told the Midrand Reporter.

“He claimed that he was rushing back home in Roodepoort after dropping off a friend in Centurion. He was arrested on the spot and taken to the Midrand Police Station, where he was formally charged.”

“He was arrested, and has appeared before the court, where he was granted bail,” she said.

Langerman started on the bench when Sundowns were held to a 1-1 draw by Kaizer Chiefs at Loftus Stadium over the weekend.

'I don't look at the table', says Rama as he urges Chiefs not to agonize over the log
22 hours ago
22 hours ago

'I don't look at the table', says Rama as he urges Chiefs not to agonize over the log
22 hours ago
22 hours ago