National First Division side TS Sporting have announced Benson Mhlongo has returned to resume his head coaching duties at the club. 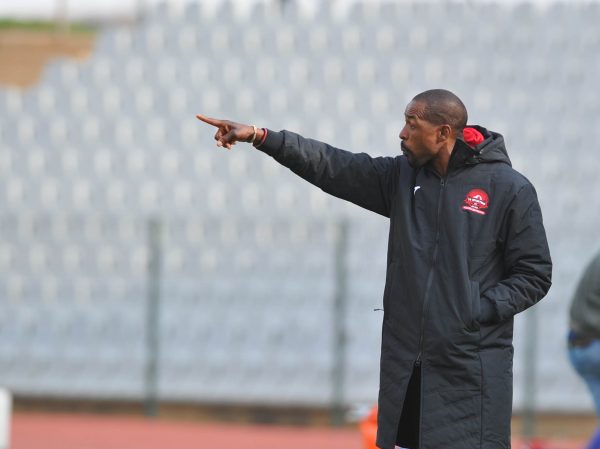 Mhlongo reportedly refused to work with the club’s newly appointed technical director Sammy Troughton. However, the 38-year-old claimed he was attending to a family bereavement when asked about his absence from the NFD side.

Now Sporting have confirmed through a statement that the former Orlando Pirates assistant coach has resumed his duties at the club.

“We would like to inform the public in general and our supporters in specific that we have reached an agreement with our head coach Mr Benson Mhlongo that he returns to work on the 27th of November 2018‚” read the club statement.

“We confirm that after meeting with his manager we all agreed that beyond our roles the interest of the team is more important.

“It’s been pretty stressful to have a hanging issue especially in relation to a special position like that of a head coach but the great thing is that we have been able to find each other.

“The road to the top will never be easy that is why we agreed that we need to work as a team.” 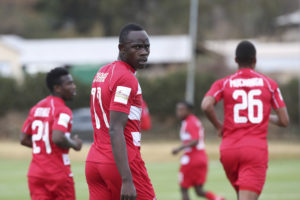 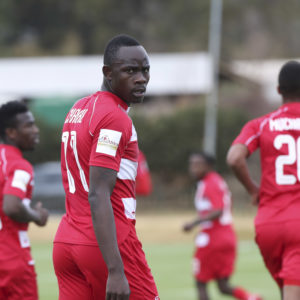 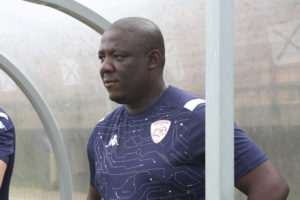 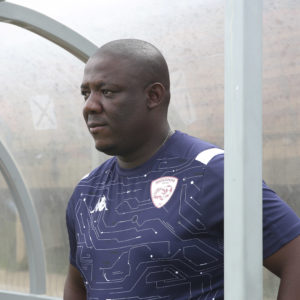 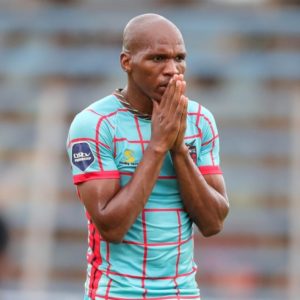 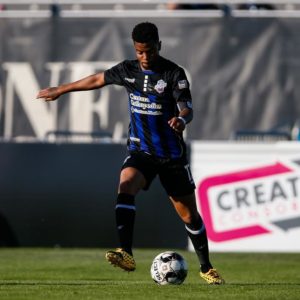