Giovanni Solinas was convinced that Kaizer Chiefs were robbed of their second victory against Zimamoto by dodgy penalty calls. 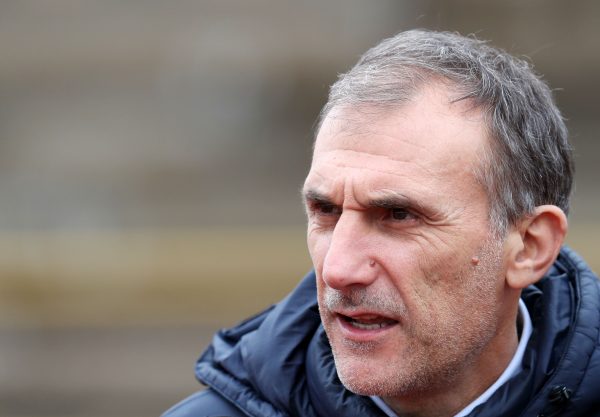 This comes after Amakhosi suffered a 2-1 humiliating defeat against the lowly Zanzibar side in their Caf Confederation Cup preliminary round second-leg clash on Tuesday.

Yussuf Mtuba converted two penalties for the home side‚ while Lebo Manyama scored the consolation goal for Chiefs in the second half.

READ: Chiefs through to the next round of Confed Cup, despite Zimamoto setback

“We also wanted to win this leg second. Watch the footage and you’ll see that the penalties awarded to them were not convincing. We are glad to go through to the next stage though,” Solinas told the club’s website.

Chiefs still managed to secure their safe passage into the first round of the CAF Confederation Cup on a 5-2 aggregate victory.

This followed Amakhosi’s 4-0 win in the first leg in Port Elizabeth last week.