I have destroyed myself – Chabangu

Former Mamelodi Sundowns midfielder Lerato Chabangu would like to revive his football career. 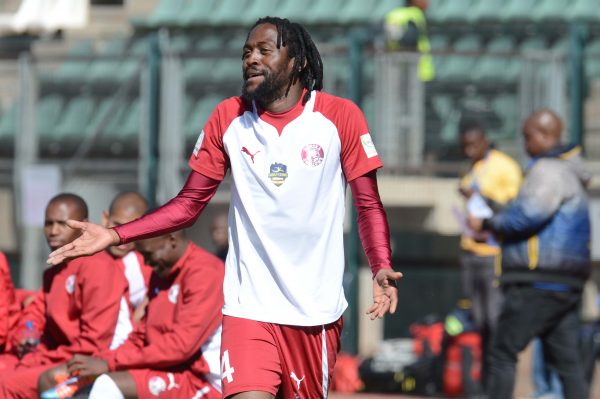 A picture of Chabangu walking with a beer in his hand was posted on social media.

Robert Marawa reached out to the former Bafana Bafana international for a radio interview.

Chabangu admitted he let a lot of people down and had no one but himself to blame for the troubles he was faced with. The midfielder believed he could still find a team and play football once again.

The 33-year-old said he was depressed and hoped youngsters hoping to turn professional would learn from his life story and stay away from bad company.

“You can say I have been hiding from people, I don’t even go to stadiums,” Chabangu told Marawa Sports Worldwide. “I was found in a wrong space, most of my friends were living in [a] township. I could say that I have destroyed myself, I can’t really blame others. If you are at the wrong space, the negative things will catch you.”