SuperSport players given an ultimatum

SuperSport United players have been given an ultimatum to up their game or face being transfer-listed. 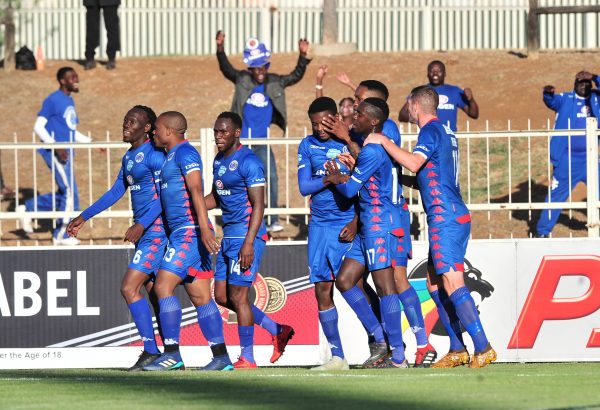 United have struggled for consistency this season under the mentorship of coach Kaitano Tembo and club CEO Stan Matthews says the players need to up their game to help SuperSport finish in the top six.

“I have shared it with them very clearly that if we are not in the top six‚ most them will either be offered their clearances or transfer listed‚” Matthews told TimesLIVE.

“I don’t want a situation where we panic sign because we want to finish fourth instead of six and we hurt the club for the next three to four years because we have not brought in the right quality of players‚” concluded the SuperSport CEO.