The fake guards apparently convince people to park along the route where they shouldn’t‚ influencing the traffic management plan. 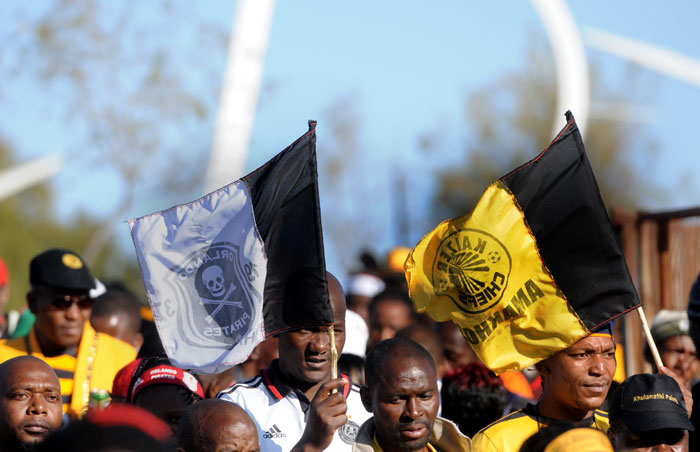 Stadium Management South Africa CEO Jacques Grobbelaar confirmed that the SAPS were planning to clamp down on illegally-operating car guards outside the FNB Stadium during the Soweto derby.

Grobbelaar said they learnt that there were illegally-operating car guards directing cars to park in areas around the stadium that were not designated for parking, causing major traffic.

The CEO revealed the fake car guards were charging fans for looking after their cars and helping them park.

Grobbelaar said the officers from the Booysens Police Station and community police officers were planning to “[pick] up illegal car guards and [charge] them”.

He said he was surprised by questions from supporters on social media on where they could buy parking tickets.

“The first problem created with that is the illegal car guards. They convince people to park along the route‚ where they shouldn’t‚ influencing the traffic management plan,” Grobbelaar told TimesLIVES.

“And‚ I don’t want to generalise‚ but a lot of those people are the ones who are there to pickpocket and [are] involved in petty crime. So don’t make use of the illegal car guards. There are legal guards‚ identified with the bibs from Bee Free‚ and they will direct people – this time around with lollipops – to the general parking‚ hospitality parking, and VIP parking.”