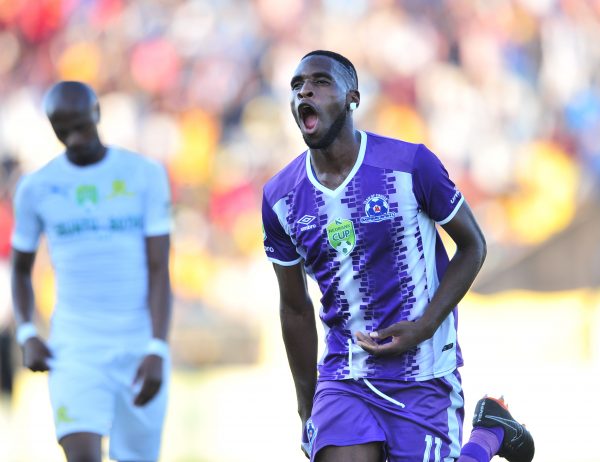 Orlando Pirates will reveal their new signings this week, with Maritzburg United pair Fortune Makaringe and Siphesihle Ndlovu expected to be unveiled.

Makaringe and Ndlovu join the likes of Tebogo Tlolane from Chippa United as well as Bloemfontein Celtic striker Tshegofatso Mabasa, while Zakhele Lepasa, who was on loan at National First division club TS Galaxy, is expected to return to the senior team.

According to a source at the Buccaneers camp, there are more signings expected, though Micho Sredojevic is really happy with what he already has.

“There is still a long way to go, the technical team is working day and night to try and bring quality players to the club. Right now we are under pressure to deliver because things haven’t been going well for us in the last couple of years,” said a source.

“We can’t deny the fact that the coach is under pressure to deliver next season, there has to be some silverware. Management has worked hard in trying to bring the players the technical team want. If you look at the new signings, you will see that those boys are very young, but there is quality in each of them.”

“Coach Micho has a plan, he know what he wants to achieve at Pirates, so he is building on that. That’s why you will see young striker (Lepasa) in the senior team next season. We are all excited because the team has grown immensely in the last two years.”

Lepasa is one of the players of whom a lot is expected, having had a brilliant campaign with Galaxy, helping the club win their first trophy after clinching the Nedbank Cup last season.

The striker has also spent time with Stellenbosch FC and believes all this time he has been on loan has really helped him grow, even though he never got any game time at Stellenbosch.

“My time at Stellenbosch, albeit limited, was not a waste. I thank the team for giving me an opportunity but at the end of the day it just didn’t work out. This is football. The two loan moves have opened my eyes as to what to expect,” said Lepasa.

The Buccaneers are expected to begin pre-season training this week.