Since Ernst Middendorp's arrival, Katsande has not enjoyed as much game time as he previously had and the new signings seem to suggest his time as a regular may have come to an end. 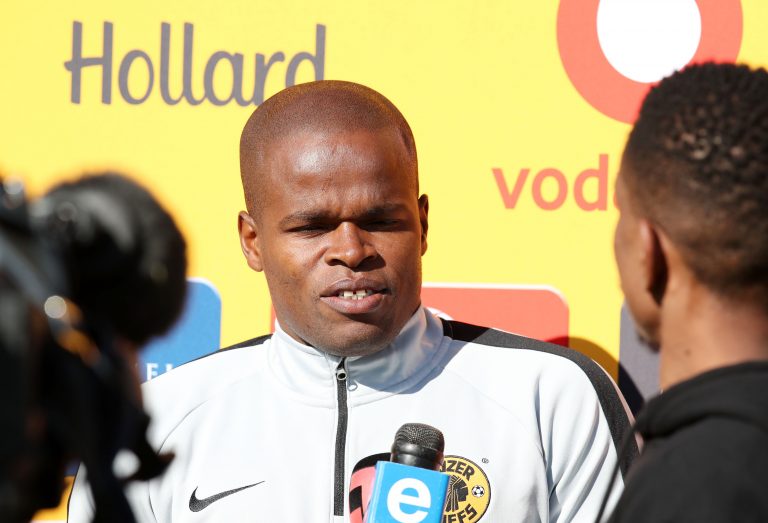 The arrival of Kyrean Baccus at Kaizer Chiefs has taken the number of central midfielders at the club to five and casts doubts over long-serving work- horse Willard Katsande’s role in the team for the new season.

Chiefs now have Katsande, Baccus, James Kotei, “Dax” Adriamirado and George Maluleka who will be fighting for two places in the team’s engine-room.

Since Ernst Middendorp’s arrival, Katsande has not enjoyed as much game time as he previously had and the new signings seem to suggest his time as a regular may have come to an end.

Middendorp’s system uses two central or defensive midfielders and he has previously tried the combination of Katsande and Maluleka but seemed to prefer Adriamirado and Maluleka as a combination more towards the end of last term.

The supporters will meanwhile only get to see how their side is shaping up during the Carling Cup on July 27 against Orlando Pirates at the FNB Stadium with no other friendlies announced for the side before that.

Phakaaathi however understands that Amakhosi will test their readiness against Botswana giants Township Rollers on July 20 in Gaborone.

Meanwhile, with the signing of three foreigners in the current transfer window, Kaizer Chiefs are expected to release two to make space for the new players as per Premier Soccer League rules. The PSL requires that each club register only five foreign players and Amakhosi currently have seven.

This means that two players will have to be sacrificed and weekend reports have suggested that Zimbabwean defender Teenage Hadebe and Colombian striker, Leonardo Castro will be the two that will be let go.

According to sources quoted in one of the weekend reports, Hadebe’s sloppiness is the reason he will be shipped out.

The lanky defender has gained a bad reputation for committing unnecessary fouls with the most notable being the one which resulted in the penalty that TS Galaxy scored to win the Nedbank Cup in Durban in May.

Castro has always had a bad relationship with coach Ernst Middendorp who has previously stopped short of saying the Colombian fakes his injuries and illness when they have minor games.

And with Nurkovic said to be Middendorp’s personal pick, it looks unlikely that Castro will have much of a role at the club next season.