Mahlasela wants to stay and fight for his place at Chiefs

There were speculations in as early as January that Mahlasela would be loaned to Celtic from whom Amakhosi signed him but he says there was nothing ever communicated to him about it. 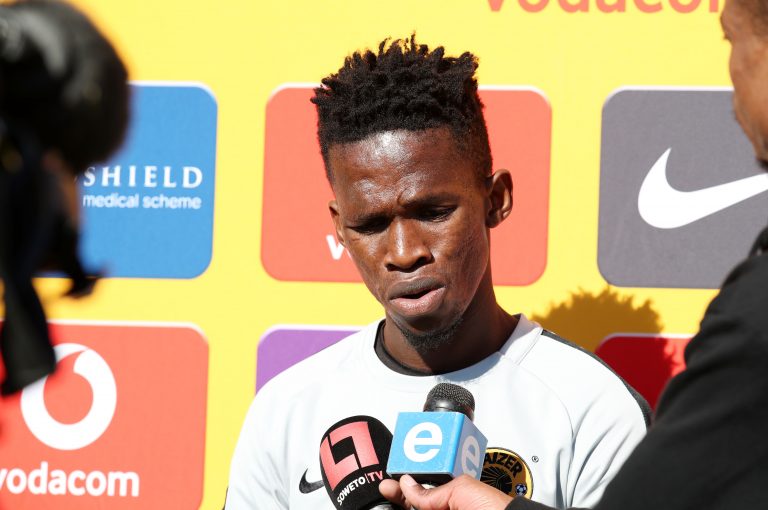 Kaizer Chiefs attacker, Kabelo Mahlasela says even if the rumours that he was up for a loan move back to Bloemfontein Celtic were to be true, he doubts he would have been open to it as he feels he needs to fight for his place at Amakhosi.

There were speculations in as early as January that Mahlasela would be loaned to Celtic from whom Amakhosi signed him but he says there was nothing ever communicated to him about it.

“Talking about the rumours that went around about me going back to Celtic, I don’t know anything about that. I also saw it in the papers and heard about it on radio. There was nothing to it. If I were to go to Celtic the clubs would have spoken to me about it. It was just rumours. I knew nothing about it,” he said on Wednesday morning.

READ: Assistant referee slammed for being a Chiefs ‘supporter’

Asked if he would be open to the move if it were to be formally suggested on the back of his lack of game time at Amakhosi, he said he wouldn’t be keen.

Mahlasela’s progress at Amakhosi was hugely hampered by injuries – the first of which he suffered in his first week in Naturena during training.

“When I got here I got injured and was out for six months. I have healed. I am glad that I am properly healed. I have been working on my confidence.

Mahlasela may be one of the players who will get a rare chance on October 12 when Amakhosi meet Mamelodi Sundowns in a Shell Helix Cup match at FNB Stadium.

“I am ready to play. If I get a chance to play in the Shell Helix Cup I will do my best to show what I can bring into the team. Everyone in the team is ready because we know you can be given a chance at any time.”