When Yagan Sasman was released by Ajax Cape Town – a club he joined as a young boy – it was a time he has described as difficult in his life. 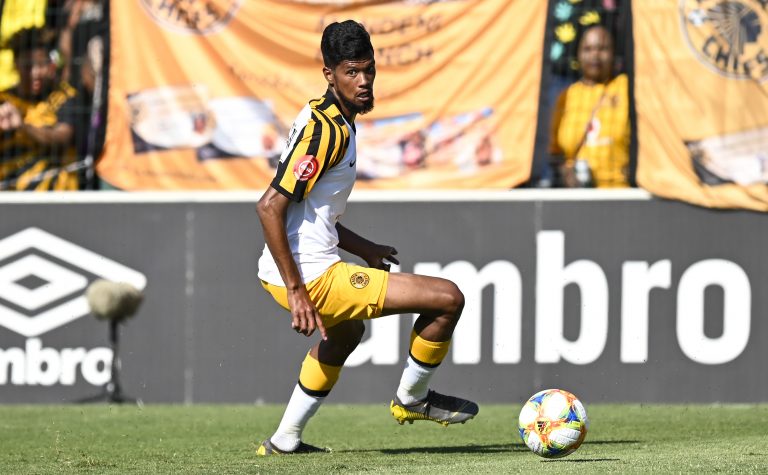 But as the old saying goes, it was a blessing in disguise as he is now slowly building himself into becoming a regular player at Kaizer Chiefs who he joined in August after impressing during a trial in pre-season.

“It was a difficult time not having a club,” Sasman told the media at Naturena on Wednesday morning.

“But luckily I got to show my talent to the Chiefs set-up. They were impressed and welcomed me with open arms,” he added.

Now that he has found a new home, all he has to do is keep putting in good performances to repay the club for extending him an olive branch when he was virtually an unknown.

“It’s been a wonderful experience for me,” he said of his first few months at the Glamour Boys. “I have been given the opportunity by coach Ernst (Middendorp) and he has been impressed with my hard work and believe I deserve a place here in the Chiefs squad,” he said.

He said he was aware of the difficulties he would face when he moved to Joburg as it was his first time living without his family.

“Coming from Cape Town to Kaizer Chiefs, who are the biggest club in South Africa, is always going to be difficult. It’s always a difficult experience to play in Johannesburg (from the Cape) as you struggle with altitude and everything.

“You need to get used to it as quickly as possible. Luckily I have got used to playing here at Chiefs and I am enjoying my football here,” said the 23-year-old.

Sasman will get a chance to play in front of his family for the first time in an Amakhosi shirt if he is selected for the team’s important Telkom Knockout first- round match against Cape Town City on Saturday afternoon. The match is set a 3.30pm kick-off at Cape Town Stadium.

“Hopefully I will get another opportunity to play in Cape Town. It will be privilege for me to play in front of my home fans and family,” he said.