“A performance of a footballer is affected by many things," said Mkhwanazi. 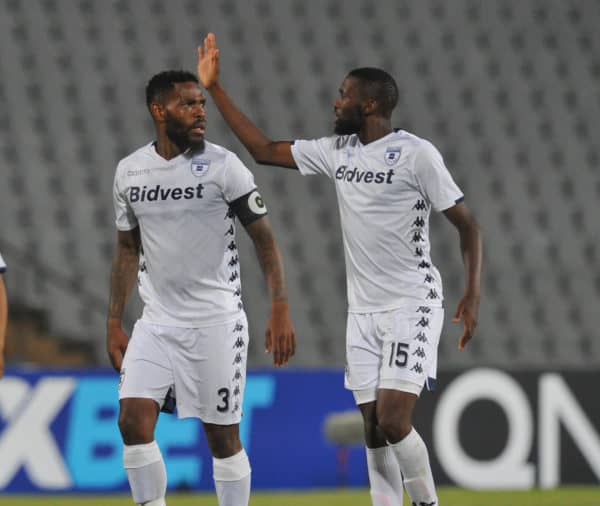 Having starred alongside each other at Bidvest Wits for a couple of seasons, and most notably in the 2016/17 campaign where they marshaled the defence to league title, Buhle Mkhwanazi and Thulani Hlatshwayo have since had their fortunes turn out differently after Wits ceased to exist.

Wits were sold to Tshakhuma Tsha Madzivhandila in 2020 and that meant some players had to find new teams. Hlatshwayo went to Orlando Pirates and Mkhwanazi sat at home for the whole season as nobody would offer him a contract. Their partnership was so strong that they were often the trusted pairing at Bafana Bafana during Stuart Baxter and Molefi Ntseki’s tenures.

While it remains to be seen how Mkhwanazi will pick up form as he joined SuperSport United, “Tyson”, on the other hand, had a horrible start to his life at the Buccaneers, which cost him his place in the national team. Mkhwanazi explains why.

“A performance of a footballer is affected by many things. The first thing would be the pressure from the fans and pressure from your family. Families play a huge part in us joining teams and somehow I feel it is a mental situation because you can’t say that if this one and that one are not together, they can’t perform, yet when we met, I came with my own qualities and he came with his own and we have to incorporate them,” said Mkhwanazi.

“Right now I also have to blend in with the players I am playing with in football, it is about pairing and combinations. It starts the minute you know your strengths and if you know your defensive partner’s strengths, they complement each other and you find fewer weaknesses.

He added: “I remember when I joined Bidvest Wits, my first few games were not good and when I got there I was a big signing and they gave me the armband. It came with a lot of pressure but I fed off other players’ qualities. Even here at SuperSport, I am doing the same and I hope that they can also rely on my strengths and going forward, I believe I will have a great season. I would not say I need this particular guy to perform.”