Kwem backs Ramovic to turn things around at struggling Galaxy

Galaxy are yet to register a win in the league this season. 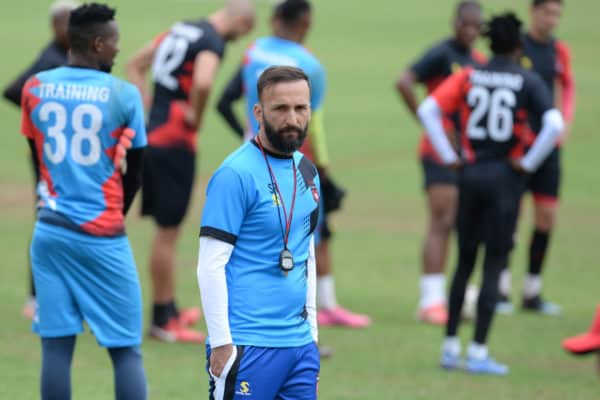 The start of  the 2021/22 DStv Premiership has been a bad one for TS Galaxy, with the club finding itself at the bottom of the league standings just after six rounds of matches.

ALSO READ: Baxter sees light at the end of the tunnel for Chiefs

Galaxy are yet to win a league game this season, having drawn two and lost four losses of their first six games of the 2021/22 season.

As the club tries to rebuild and get themselves out of the bottom of the log standings, striker Augustine Kwem says new coach Sead Ramovic is someone who knows what he is doing and that the Rockets have been working very hard during the international break to prepare for their game against AmaZulu FC on 19 October at Mbombela Stadium.

“He really knows football, you can even see from his credentials and everything. We are getting there, even the friendly we played against JDR Stars we won, so, it’s a step in the right direction. It’s back to the drawing board for us, we are preparing well in the right direction. And on my side, I am trying to push myself to get back into the team after a minor injury scare,” said Kwem.

“We are optimistic because we know we are a good team and we don’t deserve that position. So, we will start off with AmaZulu and take it from there.”

Kwem also added that the club needs to fix their defensive errors, which has seen them concede silly goals. The Rockets have conceded 11 goals in the six games played so far.

“The key is about not conceding or giving away cheap goals, you can even see that most of the goals that we conceded this season are mostly errors. There is no tactical breakdown, it’s just been defensive errors.” 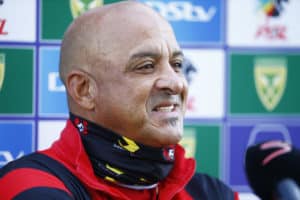 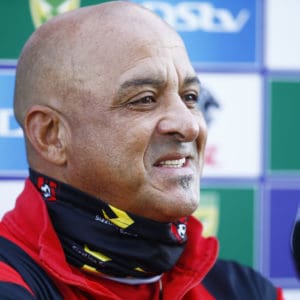 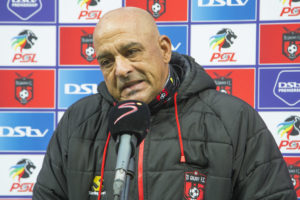 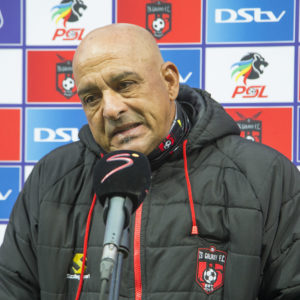 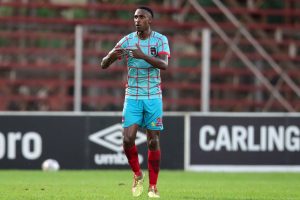