A partnership between Betway, Stadium Management and City of Johannesburg will see the renowed sporting facility revamped. 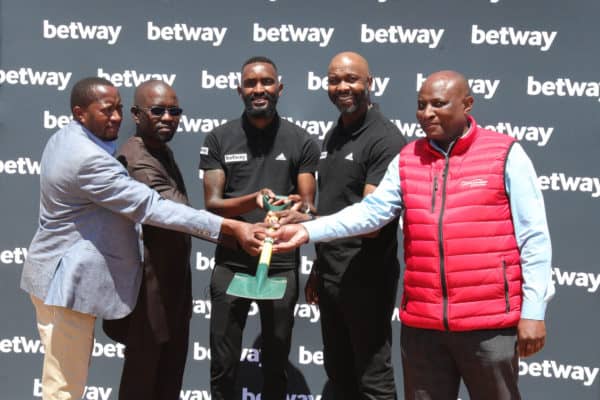 Soweto’s Orlando East sporting facilities are set to be refurbished following a partnership between Betway, Stadium Management South Africa and the city of Johannesburg, a project that is expected to last three months.

Betway and all the stakeholders have been putting plans together for months now in an effort to construct a multipurpose facility, which will consist of a football field, basketball court and two netball courts, which will also serve as a five-a-side field. Legendary Bafana Bafana captain Lucas Radebe, who’s a Betway ambassador, was amongst those present at the announcement.

David Rachidi, Betway SA marketing manager, says they prides itself as a caring brand and they are always looking at impacting lives through community sport development.

“The refurbishment of these grounds will, without a doubt, afford aspiring athletes an opportunity to express their talent, in what we’re confident will be a safe and modern recreational facility for the community,” said Rachidi.

Director of Sports and Recreation at the city of Johannesburg Siyanda Mnukwa says they are happy to see the grounds getting a revamp, especially in a township that has produced a lot of sports legends.