'The face that problems that other clubs are mentioning are also happening at our club just shows you that things are not done correctly,' said Mandla Ncikazi. 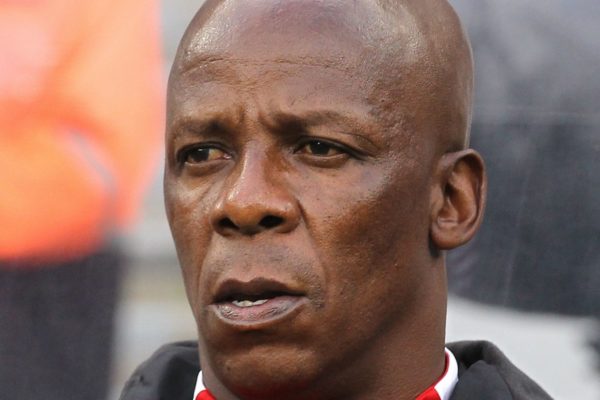 Orlando Pirates Mandla Ncikazi became the latest coach to raise concerns over a lack of communication between Premier soccer League Clubs and the Bafana Bafana technical team following an injury to Vincent Pule.

ALSO READ: Nikazi lashes out at Broos’ statements on Mosele

Pule got injured while he was on duty with Hugo Broo’s Bafana Bafana in the latest international break, which saw the winger missing two of the Buccaneers fixtures and adding to a problematic injury list that the club is facing with key players like Thembinkosi Loch, Zakhele Lepasa and Richard Ofori also out, to mention a few.

“The issue of communication with PSL coaches and national team….I don’t want to repeat what has been said by other coaches, but the fact that problems that other clubs are mentioning are also happening at our club just shows you that things are not done correctly,” said Ncikazi.

The Pirates coach went on to say the previous Bafana coach, Molefi Ntseki used to communicate well with clubs during his stint with Golden Arrows, and that’s something he expected from Broos.

“I will give you an example of the previous coach. I met him personally because he came to training to watch our session. He discussed things with the technical team and he addressed the players on his expectations. I would have expected that the same would continue, but to be honest it has never happened for whatever reason. It becomes very difficult,” he added.

Meanwhile, Ncikazi and his Pirates charges are gearing up for the return leg match of their Caf Confederation Cup qualifier against Diables Noirs of Congo at Orlando Stadium on Sunday.

The two sides played out a goalless draw in the first leg in Brazzaville.