How Pitso urged Teko to block Chiefs, Sundowns and reply to Pirates

'I had spoken to all the teams and spoken to club officials. Do you know what Kaizer Chiefs did? They sent a player to come and talk to me, while Pirates sent an official,' said Modise. 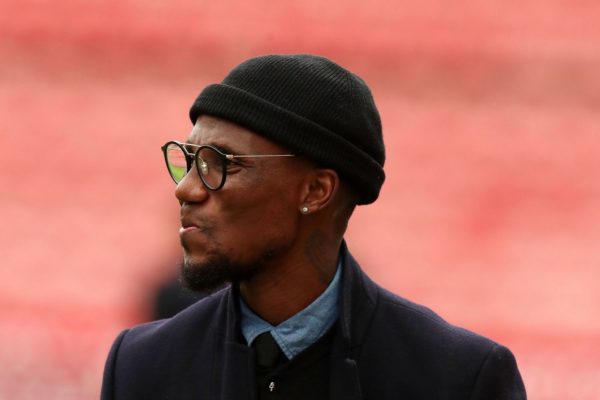 Teko Modise has revealed why he chose Pirates over Sundowns and Chiefs. Picture: Muzi Ntombela/Backpagepix.

ALSO READ: Chiefs to field much-changed side as they return to action against Sekhukhune

Modise was hot property back in 2007 after he had done well at SuperSport United, where he was coached by Mosimane. When the big three came knocking, Modise says he was undecided until two incidents helped him make up his mind.

The first first was a call from Mosimane who encouraged him to go to Pirates, Dona, as Modise is fondly known, revealed during a session with MacG on the infamous Podcast and Chill youtube channel.

“I remember when I was still trying to figure out which team to consider, coach Pitso called me and said I must go to Orlando Pirates,” said Modise.

“I told him it was (almost) a done deal between Mamelodi Sundowns and me, but he insisted that I go to Pirates, and I listened to him.

“I was waiting for Chiefs to come. I did not care how much they were going to pay me.”

The second incident was how Amakhosi disrespected him by sending a player to speak to him instead of a club official.

“I had spoken to all the teams and spoken to club officials. Do you know what Kaizer Chiefs did? They sent a player to come and talk to me, while Pirates sent an official.

“That is why I never joined Chiefs, because of how they handle things. They sent Sphiwe Mkhonza at that time because I played with him at Ria Stars to talk to me and I felt disrespected.

“No disrespect to Sphiwe but I felt disrespected,” revealed Modise.

He spent four seasons at Pirates before moving to Sundowns, who were then coached by Mosimane. He hung up his boots at Cape Town City a few years ago and is now an analyst with SuperSport TV.