Free State Stars are said to be looking a tluring outgoing Orlando Pirates defender Ayanda Gcaba back to Bethlehem for next season. 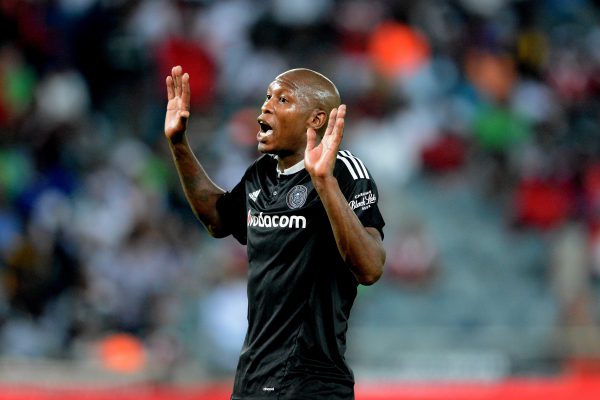 According to a source, Ea Lla Koto are keen on improving last season’s display and getting Gcaba into the team will strengthen their defence.

Gcaba spent the second half of last season on loan at Platinum Stars.

“It is true, the club (Free State Stars) is keen on bringing him back. He is a true professional and has been in the game for quite a while now. A player of his experience will add value at the club just like Rooi Mahamutsa (did). I believe there are already talks with his agent because his contract is about to expire and he is now looking for a new team,” said the source.