Mark Mayambela's younger brother Mihlali may take up citizenship in Sweden and play there, a source has claimed. 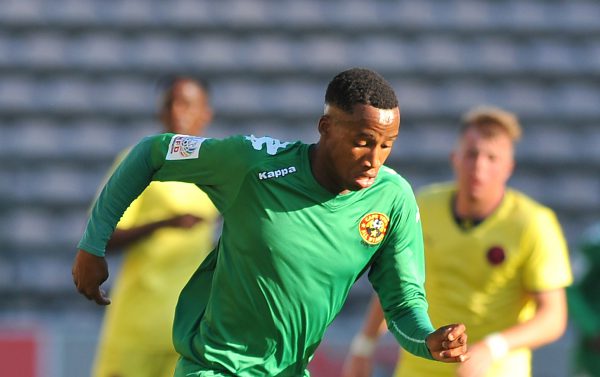 According to the source, Mihlali is doing well and has played over 50 games and will be eligible for citizenship next year.

“He has been overlooked in South Africa for the junior teams and he is not worried about that. He is happy over there and wants to stay as long as possible – forever even if possible. He has been approached with a possibility of playing for Sweden and he is contemplating the idea,” said the source.

The 21-year-old Mihlali was wanted by Mamelodi Sundowns, Kaizer Chiefs and Orlando Pirates before he went overseas on advice of his brother Mark who felt he would be given enough time to grow in Sweden.