Paez on his way out of Chiefs?

He was not included in Amakhosi's squad for the Caf Confederation Cup and has not been a regular for Giovanni Solinas. 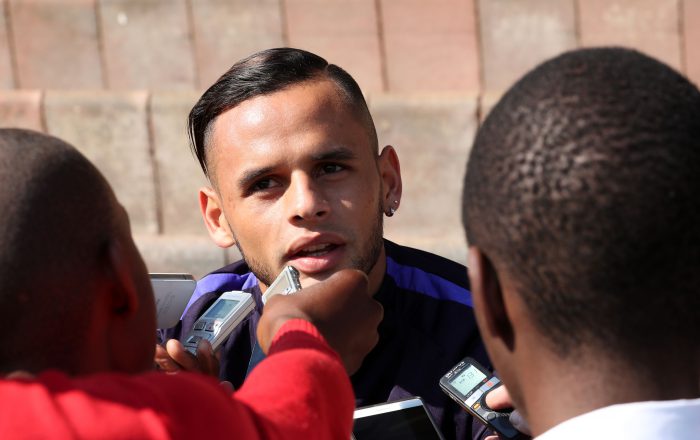 Gustavo Paez could be on his way out of Kaizer Chiefs, as negotiations for his contract renewal are said to have hit a stumbling block.

Paez was not included in Amakhosi’s squad for the Caf Confederation Cup and he has not been a regular for Giovanni Solinas.

READ: Clubs not willing to gamble on former Chiefs defender

“There are talks but I don’t think they will reach an agreement soon. There are things that both sides demand that neither are willing to sacrifice on and that is not a good way to start negotiations,” said a source.

Paez has not been a hit for Amakhosi since signing over two years ago and with Leonardo Castro forming a deadly combination with the likes of Lebo Manyama, Khama Billiat and Dumisani Zuma up front, and Yusuf Bunting said to be coming back from his loan spell at Highlands Park in January, it seems Paez’s days at Naturena are numbered.