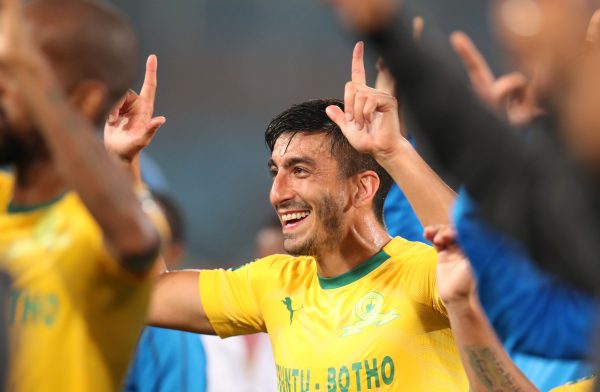 Emiliano Tade may have forced through his move to Mamelodi Sundowns as sources have claimed the Argentinian had developed an attitude problem and picked fights with his team-mates at AmaZulu following the news that Masandawana were after his services.

“When the talk about Pitso (Mosimane) wanting him started, he was never the same jolly player he had been. He fought with players and at some point the captain (Nhlanhla Vilakazi) had to put him in his place as he claimed he was not getting decent service, saying they couldn’t pass the ball to him the way he wishes. Vila told him where to get off.

“He showed his professionalism though because he went back and apologised to the whole team and things got back to normal,” said a source.

Baxter unhappy, says Chiefs were losing the game before Cole’s red card
7 days ago
7 days ago

Baxter unhappy, says Chiefs were losing the game before Cole’s red card
7 days ago
7 days ago