'When Pule got injured they saw that Saleng could have come in handy for the playmaker position,' the source reveals. 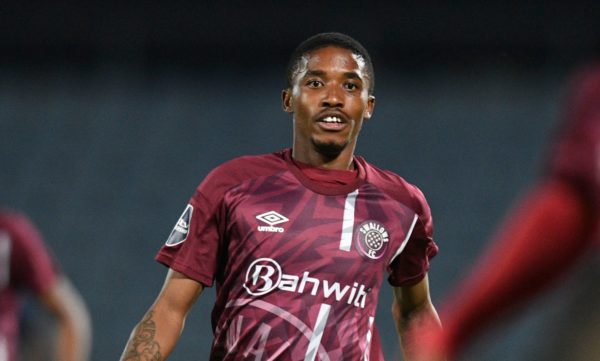 Orlando Pirates are said to be considering recalling Monnapule Saleng from his loan deal at Swallows FC. Phakaaathi has learnt that the current co-coaches at Pirates, Mandla Ncikazi and Fadlu Davids have spoken to management about the possibility of Saleng coming back.

“They were not in charge when the decision to send him on loan was taken. But when (Vincent) Pule got injured they saw that Saleng could have come handy for the playmaker position as they were left without one. And with (Thembinkosi) Lorch also injury prone, they need a young player to be their understudy and Saleng is a perfect fit,” said the source.

Saleng is yet to break into the team at Swallows where he has not been a regular and a move back to Pirates could help boost his confidence as well.