Nascimento is getting around half-a-million rand or more per month. 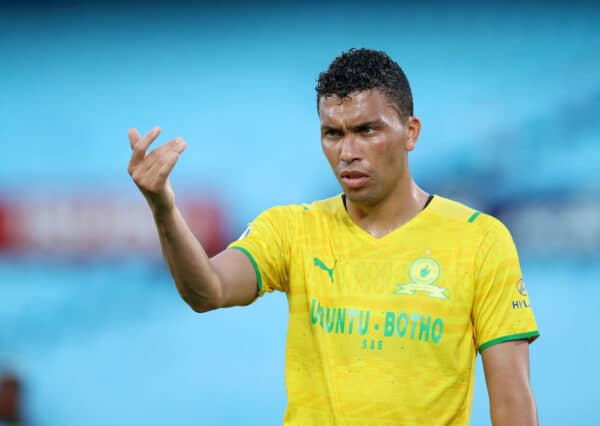 Royal AM are said to be paying former Mamelodi Sundowns defender Ricardo Nascimento a lot of money – he could even be the best-paid player in the DStv Premiership.

According to an insider, Nascimento is getting around half-a-million rand per month, if not more, for his services at the KZN-based club and he is guaranteed game time.

It is also said that Nascimento is not the only top player that Royal are planning to purchase and there is still a lot coming.

“Royal AM are on a mission, they know what they want and if they want something, they go for it. I think everybody was shocked by the move – no one saw it coming,” said the source.