Liverpool look to maintain their impressive start to the new season in a potentially historic meeting against Southampton, with Jurgen Klopp's players benefitting from their relatively quiet summer of international football. 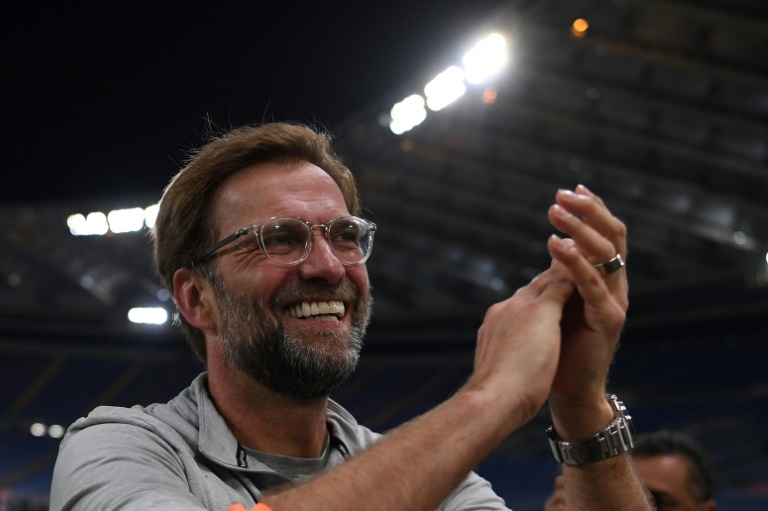 Only four clubs in Premier League history – Newcastle in 1994, Manchester City two seasons ago and the Chelsea sides of 2005 and 2009 – have opened a campaign with six consecutive victories.

Now, Reds boss Klopp can add his current Liverpool side to that list with a victory over Southampton at Anfield on Saturday.

A win would also mark the first time since 1990-91 that Liverpool have opened the league season with seven consecutive victories.

Liverpool’s impressive start to the season, which has also included the thrilling midweek home Champions League victory over Paris Saint-Germain, can be traced to a number of factors.

But the fact that a only small number of Klopp’s key players made it through to the latter stages of the Russia World Cup is, possibly, one of the main reasons for such a strong opening to the season.

Just five Liverpool players were involved in the quarter-finals of the World Cup, behind Chelsea, Tottenham and the two Manchester clubs with reigning champions City having had 11 of their stars reach the last eight.

Tottenham, whom Liverpool beat impressively 2-1 in London last week, had nine of their key personnel reach that stage of the World Cup, while Klopp has seen the likes of Andy Robertson, Virgil Van Dijk, James Milner and Georginio Wijnaldum make major contributions for his side having missed out on Russia completely.

Klopp also appears to have managed those players who did play an extended role in Russia extremely well.

Club captain Jordan Henderson, who reached the semi-finals with England, has started just one league game but played a crucial role against PSG in midweek and explained the logic behind Klopp’s management style.

“The lads have worked so hard in pre-season and I can see the benefits already in how fit they are, the rhythm they have got from playing games,” said Henderson.

“You can see that in the performances, they are winning games. So it’s normal for me that I’m not playing, I can accept it.

“Obviously, it’s a lot easier when you’ve had longer in pre-season and more games to play before the season starts then of course it is a lot easier to get in your rhythm straight away, your fitness levels will be higher.

“When you are coming back from a World Cup when you have had time off, you come back in and you have still got to get back up to speed straight away.

“I’ve used this period to try and refresh my body, refresh my mind because last season was long.

“Especially with the World Cup, it was enjoyable and ended with the disappointment but it was a long season and this is going to be another long season hopefully with a lot of games so I’m using this period to be as ready as possible.”

Klopp’s policy has also been aided by a busy summer transfer window in which he has added depth to his squad in key positions.

In the win over PSG, the Liverpool manager was able to start Daniel Sturridge ahead of Roberto Firmino and bring new signing Xherdan Shaqiri off the bench, to replace Mohamed Salah, with the game in the balance at 2-2.

Now, Liverpool fans dreaming of a first league title in 29 years, will hope the players who were involved deep into the World Cup – including Croatian defender Dejan Lovren who is currently injured – will soon be back to peak form.

Firmino, who came off the bench to net the winner against PSG despite suffering with an eye injury sustained against Tottenham, is likely to be fit to start against Southampton.