Mauricio Pochettino hailed the character of his Tottenham team after they withstood a Wolves fightback to grind out a 3-2 win at Molineux. 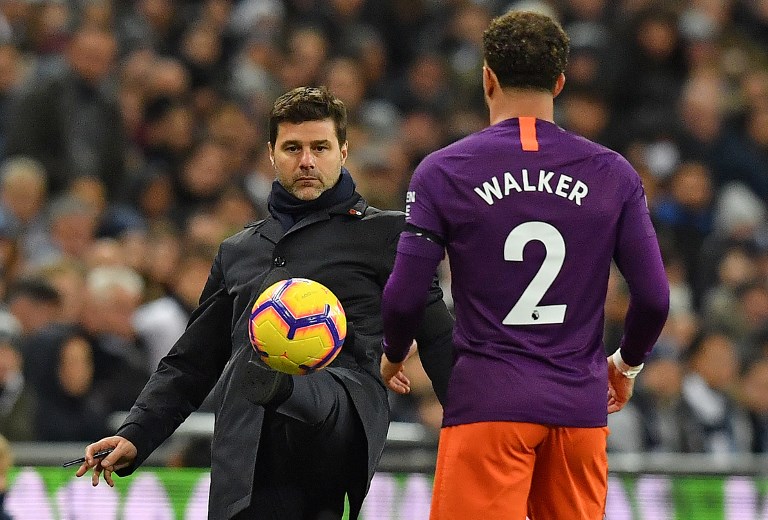 Pochettino was keen for his players to learn the lessons on Saturday’s thrilling clash after they threatened to throw away a 3-0 lead in a tense finale.

“When some people make some comments you have to respect the comments,” Pochettino said.

“But yes, I was so happy right from the beginning. Since I arrived here we created a very good culture about fight and altogether the belief.

“It was difficult to create that but I am so happy. It is a team that is always going to give the faith in each game.

“We can win or we can lose but we are so intense and today the effort was fantastic.”

Pochettino’s men appeared to be cruising when Harry Kane made it 3-0 on 61 minutes, adding to first half goals from Erik Lamela and Lucas Moura.

Yet two late penalties from Wolves set up a nervous finish and left Pochettino with mixed feelings.

“When we got to 3-0 we thought and the whole stadium thought the game was over,” he said.

“When we arrive in that situation we need to learn about how to play seriously, not make mistakes and not give opponents such poor actions that they can stay in the game.

“That is why I am happy for three points but disappointed with some of the performance.”

Pochettino celebrated victory amid a backdrop of injury concerns, especially in midfield, after Mousa Dembele limped off after just six minutes with his ankle heavily strapped.

“We don’t know but we are a little bit worried. We need to see because we need to assess him on Monday,” Pochettino said of Dembele.

In his eagerness to rest players ahead of Tuesday, Pochettino handed a Premier League debut to 20-year-old centre-back Juan Foyth, who enjoyed an excellent first half before conceding both penalties after the break.

Such was the nervous nature of his display that Spurs introduced the rested Davinson Sanchez from the bench, but Pochettino backed his youngster to bounce back strongly after Ruben Neves and Raul Jimenez both scored from the spot for Wolves.

“It as his debut but I think his performance was very good,” he said.

“I’m happy. But as a centre-back you can be involved. That situation happened and he is clever and is going to learn.

“I am very happy and his performance was very good.”

Pochettino revealed Dele Alli will be in contention to face PSV after being left at home as a precaution for the trip to the Midlands. 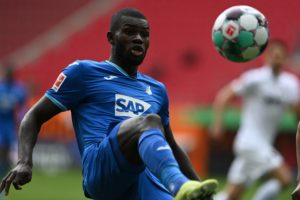 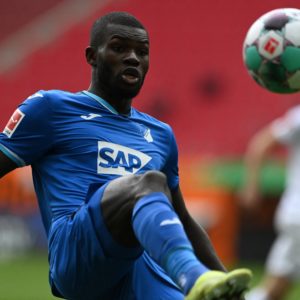