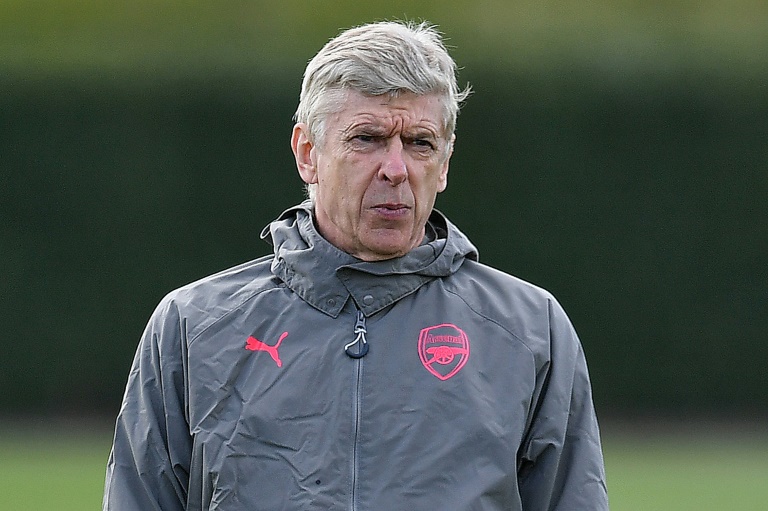 The Frenchman, who turned 70 earlier this week, ended his 22-year reign at Arsenal at the end of last season after capturing three Premier League titles and seven FA Cups with Gunners.

But during a visit to Tokyo, Wenger told AFP that absence had not diminished his passion for the game and revealed he has had “offers from all over the world” during his hiatus.

“I refused until now to come back because we had some family sickness problems,” he said in an interview.

“The offers always came in at a moment when I couldn’t really do it or didn’t want to do it.”

Wenger, who coached J-League club Nagoya Grampus before joining Arsenal in 1996, has previously been linked to the Japan national team job.

Asked if he might be tempted in the future, Wenger said: “I can envisage everything — I loved being in Japan. I don’t rule anything out.”

Wenger, in Tokyo in an advisory role on plans for a new stadium in the capital, is looking to return to the dugout early next year, though insists he is undecided about his next destination.

He admits, however, that he misses management — even those freezing, rainy nights in such unglamorous climes as Stoke or Bolton, where his artisans at times came unstuck against northern grit.

“I liked it personally,” he smiled. “Because I come from an area (northeast France) where we had wet Wednesdays as well — yes, I miss that!

“You miss contact with people, being in the same boat — sharing emotions, sharing winning and losing,” added Wenger.

“I’m a guy who can take the pressure quite well, because I did that my whole life, so I miss that.”

One position he did appear cool on, however, was the French national side, noting the achievement of Didier Deschamps in winning last year’s World Cup in Russia.

“I turned that down a few times,” said Wenger, who was recently linked with Lyon.

Wenger denied that he has spent his time moping around the house annoying family members.

“No, I’m quite surprised,” he said. “I’ve enjoyed a little bit more time, more freedom — it was the first time in 35 years that I woke up in morning and didn’t have to go somewhere.”

“There’s some things I don’t miss,” he shrugged. “The scrutiny and the definite conclusions after every game are much worse than before,” added the Frenchman.

“The landscape of football has changed in the last 20 years, the owners have changed — it’s more investment, more calculation. At the end of the day you cannot change your manager every week.”

Wenger, who tipped Premier League leaders Liverpool to break their 30-year title wait this season, also explained one of football’s great mysteries — why he could never do his jacket zip up.

“My coat was very long and usually I put it on when I was already freezing,” he said with a laugh.

“Sometimes my hands were very cold. Also because you don’t focus on your zip, you focus on the game — but maybe I’m a bit clumsy as well.”