Thirteen months on from the match that finally drew the curtain on Jose Mourinho's time in charge of Manchester United, the Red Devils again find themselves living in Liverpool's shadow ahead of their return to Anfield on Sunday. 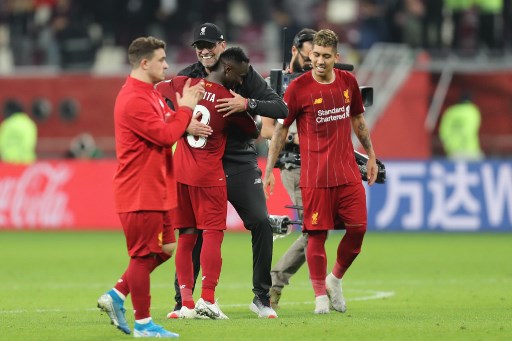 A 3-1 defeat for Mourinho’s men last December that left United 19 points behind Liverpool at the top of the table was the final straw for the club’s decision-makers.

But over a year on, little progress has been made under Ole Gunnar Solskjaer. Defeat this weekend will see the gulf between the teams grow to 30 points with Liverpool also having a game in hand to come over fifth-placed United.

As a player, Solskjaer was used to having the upper hand in the rivalry between English football’s two most successful sides.

The Norwegian won six Premier League titles in the Alex Ferguson era as the pugnacious Scot delivered on his promise to knock Liverpool off their perch.

At that time, few would have believed that Liverpool, English football’s dominant force in the 70s and 80s, would go at least 30 years without winning the league.

That three-decade wait looks certain to come to an end this season with Jurgen Klopp’s men 14 points clear at the top of the table, but Liverpool’s long route back to the top is a warning for United of what could lie ahead if they do not move fast to arrest their slide.

“We are working hard to make sure that doesn’t happen. Let that be a lesson for us,” said Solskjaer on Friday.

“We can’t let ourselves go another 24 years till we win the league and I’m sure won’t because I believe in this club. We started the rebuild now that I believe is going to take a little bit of time, but we’ll get there.”

The problem for United is Solskjaer’s rebuild is just the latest of many that have so far failed since Ferguson retired in 2013.

United are now onto their fourth permanent manager in that time and are now pursuing a policy of signing young, emerging talents after being burned on splashing big money on players past their prime like Zlatan Ibrahimovic, Alexis Sanchez and Bastian Schweinsteiger in recent times.

Liverpool have spent far less in the transfer market of late, but it is the right structure in place above the German allied to Klopp’s ability to inspire and improve players that has made the Reds Champions League winners and English champions in waiting.

“What Klopp is achieving at Anfield is more a triumph of coaching and management, aided by skilled recruitment, than the flexing of financial muscle.”

Liverpool are unbeaten in the league in over a year and have taken 104 points from their last 38 games compared to United’s 59.

Klopp’s galvanising effect shows the difference having one of the world’s top managers can make, and one is now on the market should United decide to change course again.

Mauricio Pochettino was United’s primary target when Mourinho was sacked just over a year ago, but the Argentine was contracted to Tottenham at the time.

Solskjaer needs a strong end to the season if he is to be given another campaign to right the United ship.

And there would be no better way for him to prove that progress is being made under his watch than ending Liverpool’s unbeaten run at Anfield in the Premier League stretching back to April 2017. 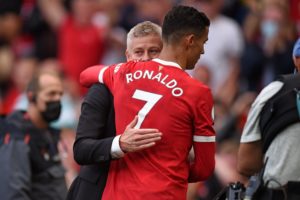 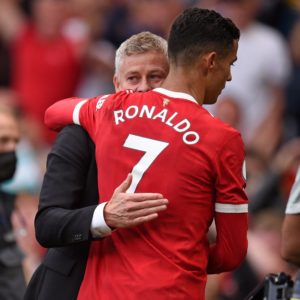