Leeds on verge of promotion to Premier League

Marcelo Bielsa challenged Leeds to win the Championship title after the leaders beat Barnsley 1-0 to move within touching distance of the Premier League on Thursday. 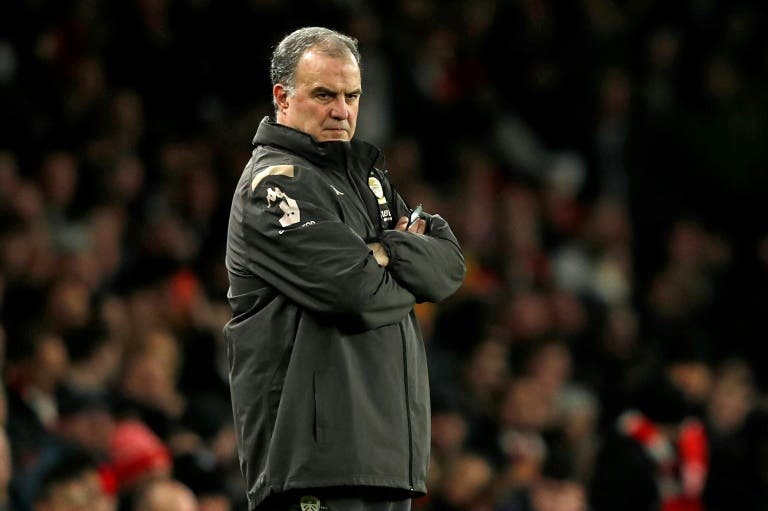 Michael Sollbauer’s own goal in the first half at Elland Road was enough for Leeds to climb within one point of automatic promotion.

With two games left, Bielsa’s side will be guaranteed to end their 16-year exile from the top flight if second-placed West Brom fail to win at Huddersfield on Friday.

If West Brom win, the next promotion opportunity would come if third-placed Brentford, six points behind Leeds, are unable to beat Stoke on Saturday.

Failing that, Leeds can seal promotion themselves when they play at Derby on Sunday.

Now Bielsa wants them to celebrate what looks certain to be a memorable campaign by lifting the second-tier trophy.

Asked if promotion was the only objective or if he wanted to win the title, Bielsa said with a knowing smile: “This question has only one answer.

“We are not yet promoted and until we can resolve this problem mathematically, we cannot talk about this.

“I want to recognise the work of our opponent today because they tried in every way possible and possibly deserved a different result.”

Bottom-of-the-table Barnsley remain four points from safety with two games left and look set for relegation to League One.

Barnsley forward Jacob Brown should have given his side an 11th-minute lead after being played in by Cauley Woodrow’s excellent pass.

But Brown dragged his effort wide from a tight angle with just keeper Illan Meslier to beat.

Leeds were given another let-off in the 27th minute when Mads Andersen’s flying header from Callum Styles’ corner flew inches wide.

But Leeds broke the deadlock moments later when Barnsley defender Sollbauer diverted the ball into his own net while under pressure from Helder Costa following Patrick Bamford’s cutback.

Leeds were given two more scares in as many minutes when angled drives from Conor Chaplin and Styles narrowly missed the target.

Sollbauer’s header forced Meslier into another save and the Leeds keeper also repelled Woodrow’s shot on the turn.

The tension in the stands among the Leeds hierarchy reached unbearable levels during the closing stages as the home side held on. 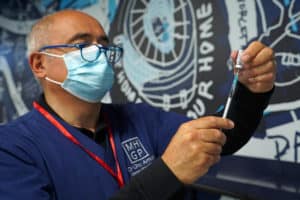 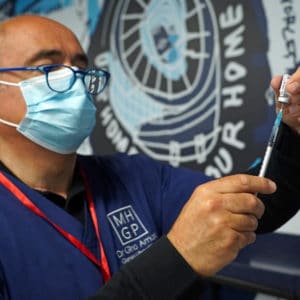 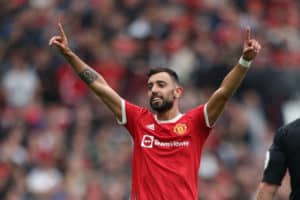 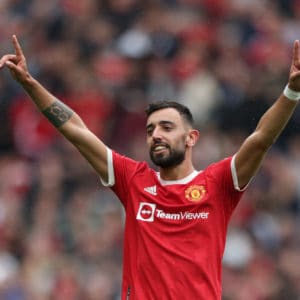