Belgian international defender Vincent Kompany has hung up his boots at the age of 34 to become manager of Anderlecht on a four-year contract, the club announced Monday. 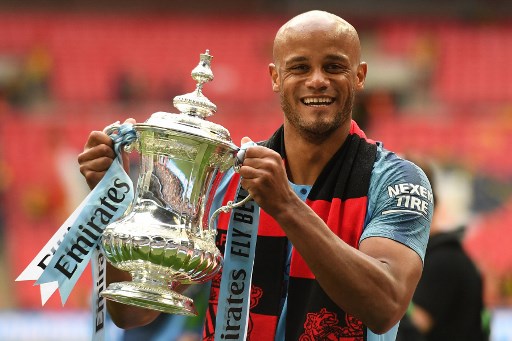 Manchester City's Belgian captain Vincent Kompany holds the winner's trophy after the English FA Cup final football match between Manchester City and Watford at Wembley Stadium in London, on May 18, 2019. - Manchester City beat Watford 6-0 at Wembley to claim the FA Cup. (Photo by Daniel LEAL-OLIVAS / AFP) / NOT FOR MARKETING OR ADVERTISING USE / RESTRICTED TO EDITORIAL USE

Kompany joined Anderlecht from Manchester City in 2019 as player-manager and now takes over from Franky Vercauteren, who had been handling coaching duties, in a purely managerial role.

“I want to fully commit to my role as a coach and need 100% of my time and focus for it. That’s why I’m quitting as a football player,” said Kompany, who enjoyed a trophy-laden 11-year spell in England with City.

“Our ambition and our hunger remains the same. I want to stay with the club for at least four seasons and prove that Anderlecht can play a modern style of football, with results.”

Kompany’s first game in charge will come on Sunday as Anderlecht take on Mouscron. 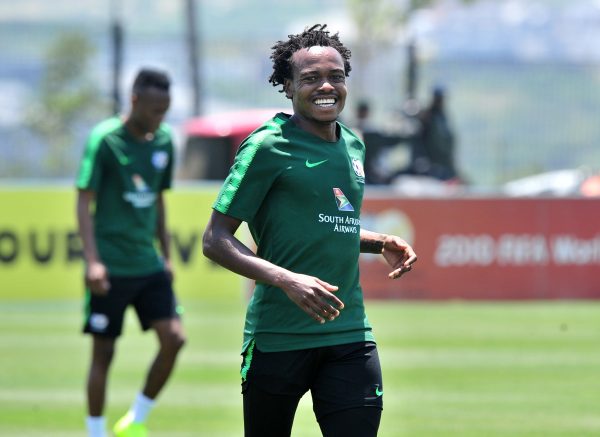 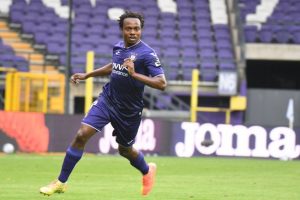 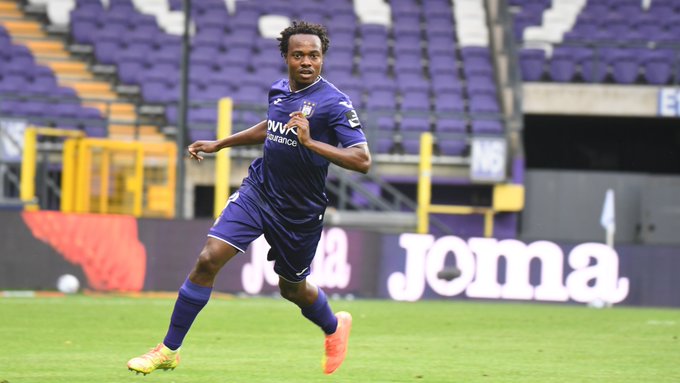