The Los Angeles Lakers wore special "Black Mamba" jerseys to remember Kobe Bryant in game four of their first round playoff series on Monday in the NBA's quarantine bubble in Florida. Los Angeles Laker star LeBron James points to the sky as he wears No. 24 on his finger guard to honour Kobe Bryant before game four of their Western Conference playoff series against Portland . GETTY IMAGES NORTH AMERICA/AFP/Kevin C. Cox

The Lakers also wore a special patch bearing the No. 2 in a heart as they paid tribute to Bryant’s daughter Gianna as well before the Western Conference contest against the Portland Trail Blazers.

The 18-time all-star Bryant died, along with his daughter and seven others, in a helicopter crash seven months ago in Calabasas, California. He was 41, and Sunday would have marked his 42nd birthday.

Monday was also ‘Kobe Bryant Day’ in Los Angeles, where the city is honoring the five-time NBA champion with a move to rename the downtown road in front of the Staples Center arena after him.

“This is a gift to the city of Los Angeles and to all the Kobe Bryant fans around the world,” councilman Curren Price said of the proposal.

Bryant wore No. 24 for his last 10 seasons and No. 8 before that with the Lakers.

The move comes one day after Vanessa Bryant posted a heartfelt message to her late husband and daughter.

“To my baby. Happy birthday. I love you and miss you more than I can ever explain. I wish you and Gigi were here to celebrate YOU! I wish I could make you your fav food or a birthday cake with my Gigi. I miss your big hugs, your kisses, your smile, your loud ass deep laugh,” she wrote in an Instagram post.

On Sunday, Major League Baseball’s Los Angeles Dodgers paid tribute to Bryant with a pre-game ceremony before their 11-3 win over Colorado.

The Dodgers donned Bryant’s No. 8 and 24 jerseys and the team played a video tribute.

Bryant became one of the greatest basketball players of his generation during a 20-year career with the Lakers.

Bryant was chosen as the NBA finals MVP for both of the two most recent Laker championships. 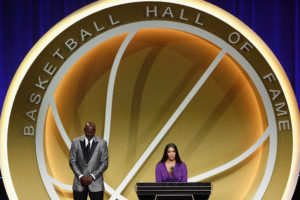 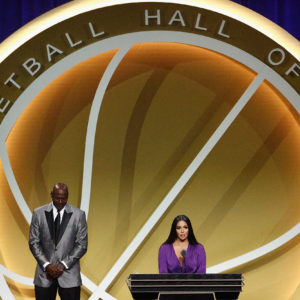 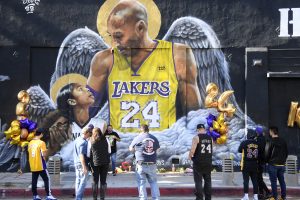 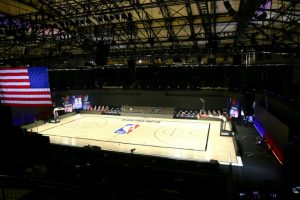 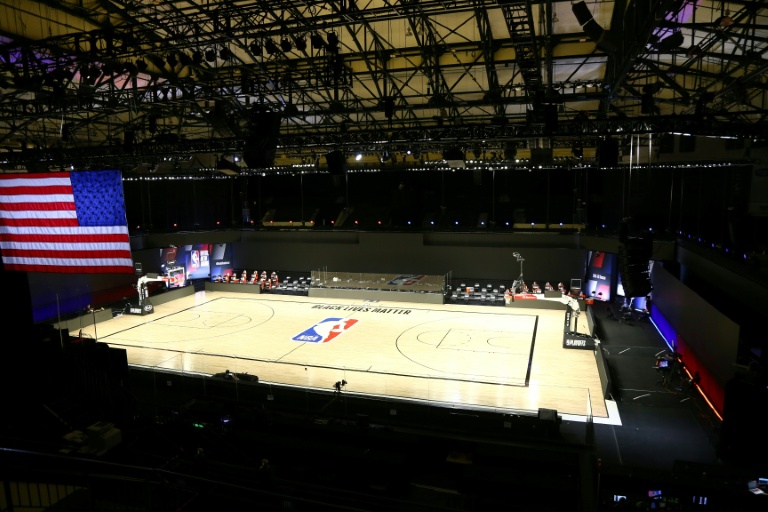 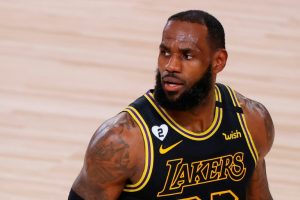 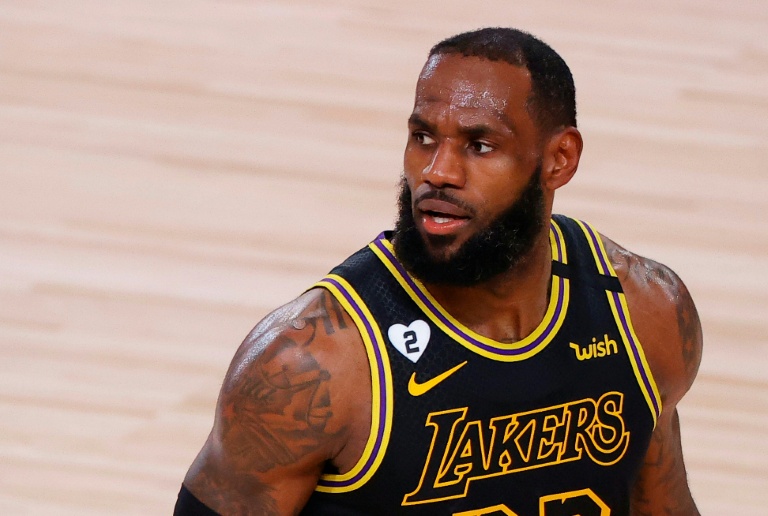