South Africa's No 1 singles player runs into some resistance before winning fairly comfortably. 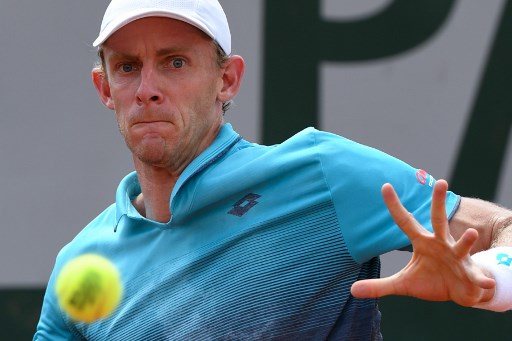 Both South African representatives kept their title hopes alive at the French Open on Thursday, with Kevin Anderson and Raven Klaasen progressing to the third round in Paris.

Anderson, the No 6 seed in the men’s singles competition, faced some resistance from former French Open doubles champion Pablo Cuevas of Uruguay, but he ultimately secured a 6-3 3-6 7-6 6-4 victory in their second-round clash.

He was set to face German player Mischa Zverev in round three.

The No 10 seeds were gearing up to meet either Nikoloz Basilashvili of Georgia and John Millman of Australia, or eighth seeds Nikola Mektic of Croatia and Alexander Peya of Austria in the next round, for a place in the quarter-finals.